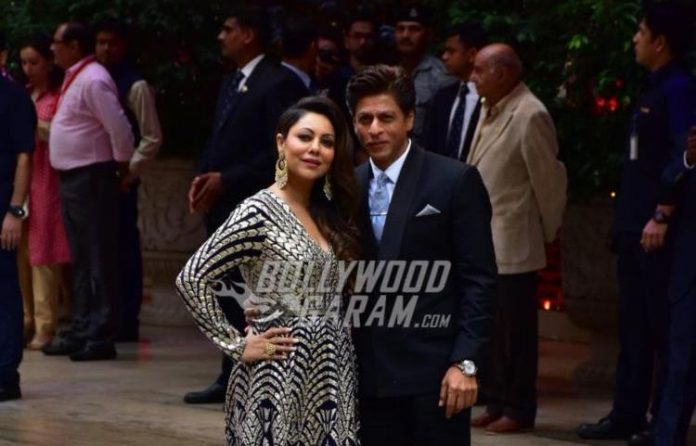 Shah Rukh Khan and Anushka Sharma starrer Zero, is one of the most awaited films of 2018. The film was announced in 2016 and is directed by Aanand L Rai. Zero was earlier expected to clash with the films The Accidental Prime Minister and Aquaman on December 21, 2018. But now the makers of Zero do not have to worry as the other two films have a different release date now.

Zero will now have a solo release. Shah Rukh Khan had booked the date December 21, 2018 two years back. The actor will be seen playing the role of a vertically challenged man and the teaser of the flick gave a good glimpse to the audience, who cannot wait for the film to be released.

Shah Rukh had made the announcement in 2016 that he is working on a huge project with Aanand L Rai. At the beginning of 2018, Shah Rukh along with the team revealed Shah Rukh’s look in the film through a teaser. The film is helmed by Aanand L Rai and produced by Gauri Khan, Aanand L Rai and Karuna Badwal.