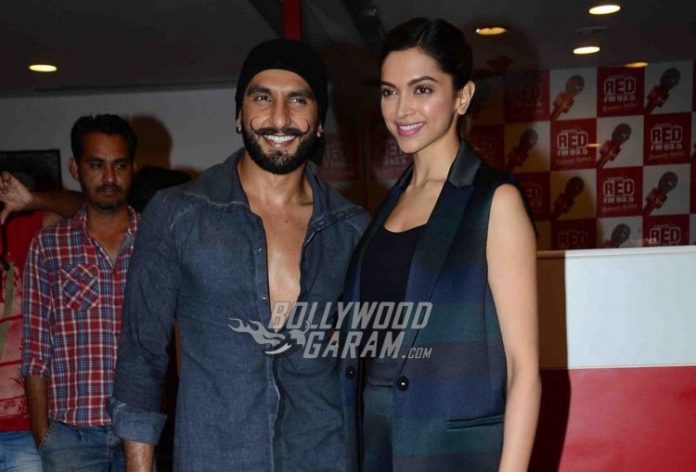 Ranveer Singh and Deepika Padukone are now officially married. The couple dated for six years while keeping their relationship under wraps and have got married in traditional Konkani ceremony at Lake Como in Italy on November 14, 3018. Congratulatory messages from some of the close friends of the couple confirmed the news of their wedding.

Deepika and Ranveer made tight security arrangements at their wedding venue so that no pictures from the ceremony are leaked and even the guests at the wedding are not allowed to click pictures. While the fans remain disappointed about the security arrangements, there are reports that the couple will reveal pictures of the wedding which are taken by the professional photographers.

As a part of the security, sea planes were also hired to make sure that no drones are allowed in the air to take pictures of the wedding at the venue. Deepika and Ranveer released a joint statement earlier stating that they will be getting married on November 13 and 14, 2018 at Lake Como, Italy. The couple hosted a Sangeet and Mehndi ceremony on November 13, 2018 with limited family members and friends.

Reports say that the two danced the night away on some of the popular tracks like Tune Maari Entry. The fans are eagerly looking forward for the pictures of Deepika Padukone and Ranveer Singh from their wedding.