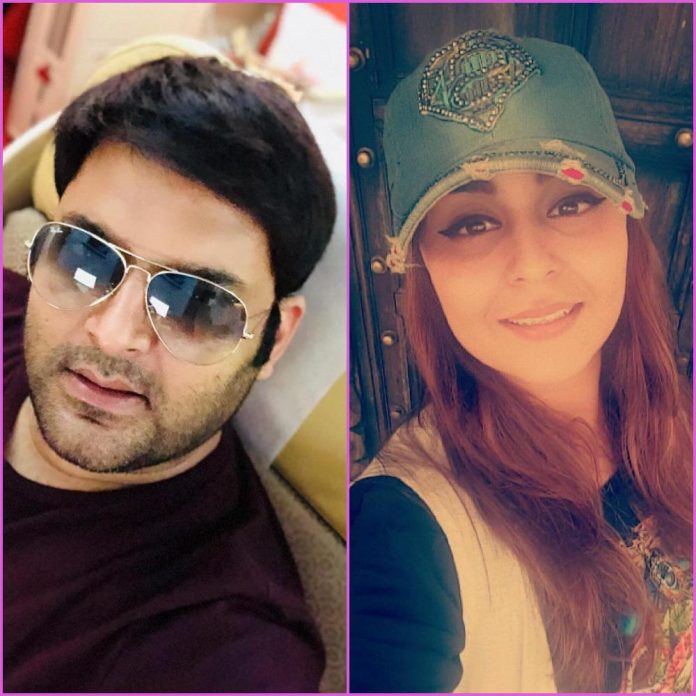 Comedian and actor Kapil Sharma is all set to get married to girlfriend Ginni Chatrath on December 12, 2018. The actor also revealed that the wedding would take place at Ginni’s hometown Jalandhar. The newly-weds would then host a reception at Amritsar on December 14, 2018.

Reports say that the wedding festivities will begin from December 10, 2018 with Mata Ka Jagran at Kapil’s sister’s residence and will be followed by Sangeet and Mehndi ceremony the next day at the Bride’s place. The families have booked a five star hotel in Amritsar and another reception will be hosted by the couple in Mumbai on December 24, 2018. The Mumbai reception will be attended by the friends and colleagues of Kapil from showbiz.

Sharma had introduced girlfriend Ginni to the world through social media in 2017. Kapil in an earlier interview talked about his wedding and said that it will be a huge change in his life and that Ginni takes good care of him. Kapil also revealed that his wedding date was fixed since a long time and that the announcement was made much later as he was promoting his Punjabi film Son of Manjeet Singh and that he did not want to talk about his wedding during the promotions.

On the work front, Kapil Sharma has taken a break from showbiz and will be returning to TV after a while.