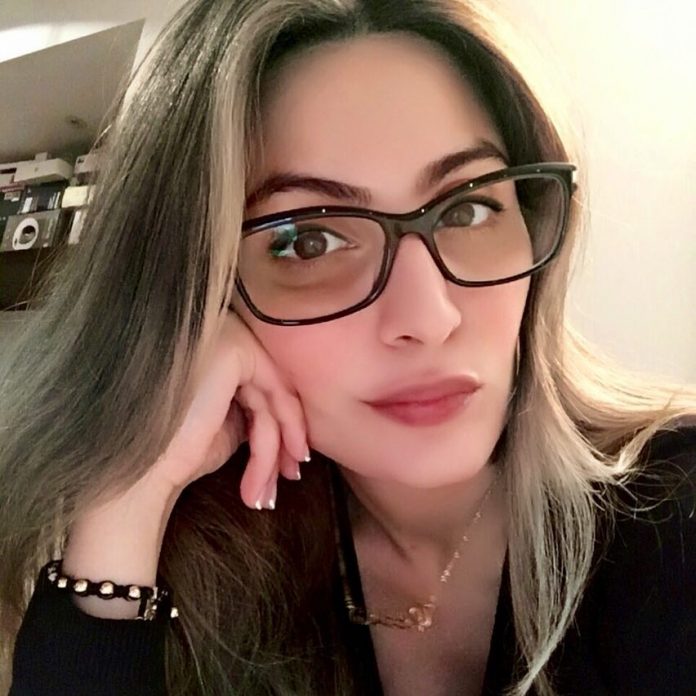 Ranbir Kapoor’s sister Riddhima Sahni has stayed away from the limelight despite bring from the family of Bollywood celebrities. Sahni pursued a career in designing and has her own jewellery line. An online report has mentioned that Riddhima has been accused of copying an earring design of the legendary Mikimoto Kokichi earrings, which is known as the creator of the first cultured pearl.

An Instagram page even claimed that Sahni used a picture which was taken from the brand’s website. Soon after the accusations, Riddhima issued a clarification on the matter and also apologized for it saying, “We at Riddhima Kapoor Sahni Jewellery, do not encourage plagiarism! We are extremely sorry for not tagging the original designer for an inspirational post of the diamond and pearl earrings by Mikimoto Kokichi who is a legend in pearls! We respect the creativity of every designer and would never copy and disregard any of them. Thank You.”

Riddhima is the daughter of star couple Rishi Kapoor and Neetu Kapoor and the grand daughter of actor and director Raj Kapoor. Sahni is married to Bharat Sahni, a Delhi based businessman. The couple had met each other while studying in London and got married after three years of courtship. Riddhima is also a mother to daughter Samara Sahni.