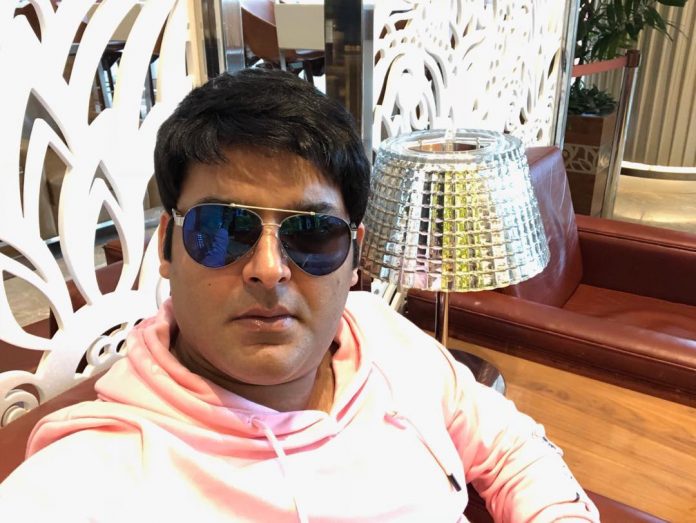 Comedian and actor Kapil Sharma is all set to return with a fresh season of his popular show The Kapil Sharma Show. The show had premiered in April 2016 and was one of the popular shows on TV that ruled the charts for more than a year. But the season took a break last year in August after the infamous mid-air brawl with co-star Sunil Grover.

The ratings started to drop and Kapil with the producers decided to shut down the show temporarily so that he could take time to recover. The next show that started airing was Family Time With Kapil Sharma that started off in March 2018 but could not survive even for a couple of episodes.

The mental health of the comedian was one of the main reasons behind the failure of his shows on TV and the dull format. Now that Kapil has recovered, the actor and comedian is all set to return to where he belongs. Sony TV released a teaser as the announcement of the new show and has the tagline “Poore India Ko Ek Sath Hasane Aaraha Hai” (He is coming to make the whole India laugh together).

The news is that the new season will be produced by Salman Khan and will have some of his old colleagues including Sunil Grover, Ali Asgar, Sugandha Mishra and others.