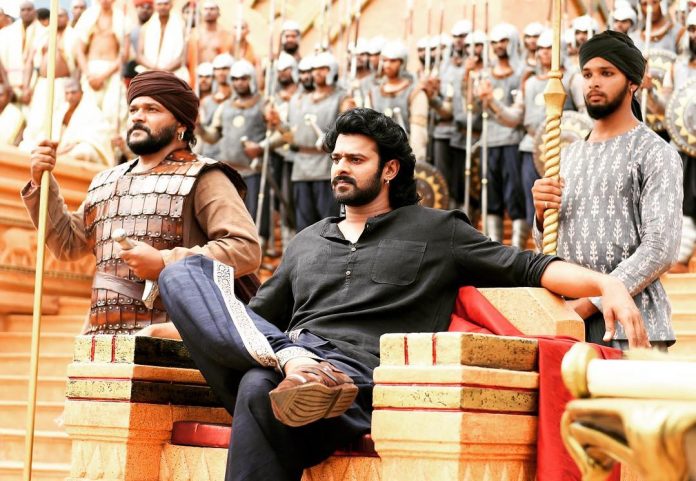 The Baahubali franchise had set high standards in the film industry and had impressed the audience with its drama and script. After the success of Baahubali: The Beginning and Baahubali: The Conclusion, director Deva Katta is all set to begin shooting of the web series in December 2018. The series is based on Anand Neelkantan’s 2017 novel, The Rise of Sivagami.

The news was confirmed by actor Rahul Bose who said that he will begin shooting for the web series in December, 2018. Bose was talking to a leading daily during the inauguration of an art show Breaking Barriers on November 27, 2018 and said, “I am doing a prequel to ‘Baahubali’ for Netflix. It is called as ‘Baahubali: Before the Beginning’.” Rahul also shared that he is having a big role in it and his character has a bearded look.

The web series will be co-directed by Praveen Sataru and also stars Shriya Saran, Mrunal Thakur and Atul Kulkarni. This will be the third Netflix original produced in India after the crime thriller Sacred Games and the horror mini series Ghoul. The first season of Baahubali: Before The Beginning will have nine episodes and will be a prequel to Baahubali: The Beginning. Rahul was last seen in Vishwaroopam II.