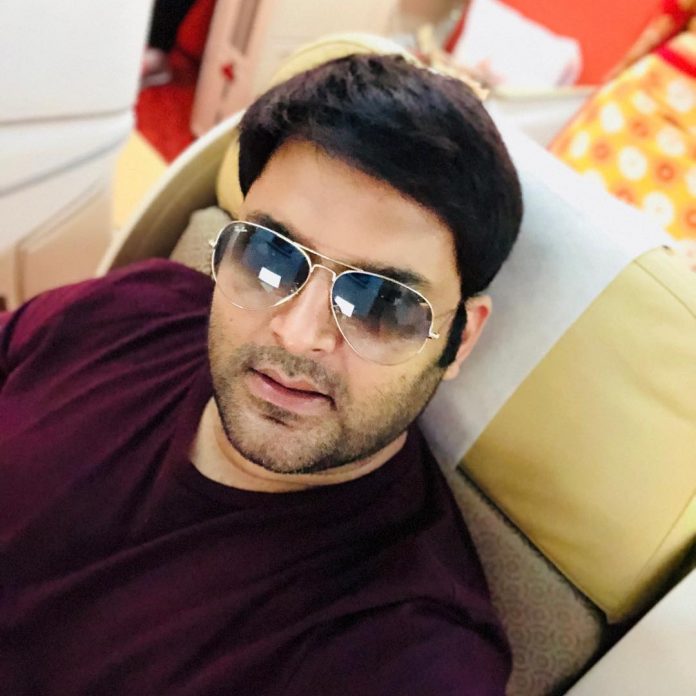 Comedian and actor Kapil Sharma is all set to being about some major changes in terms of his personal life and professional life. The comedian is all set to get married to the love of his life Ginni Chathrath in Jalandhar on December 12, 2018. Kapil Sharma is also ready to get back to his good old show The Kapil Sharma Show after taking a break from showbiz citing health issues.

It was just a few days back, Kapil made an official announcement on his wedding and now the pictures of the pre-wedding festivities have started to rollout. Kapil had made the announcement saying, “With great joy in our hearts and blessings of our parents, it gives us immense pleasure to announce that Ginni and I will embark on a new journey of love, respect and togetherness on 12th of December, 2018.”