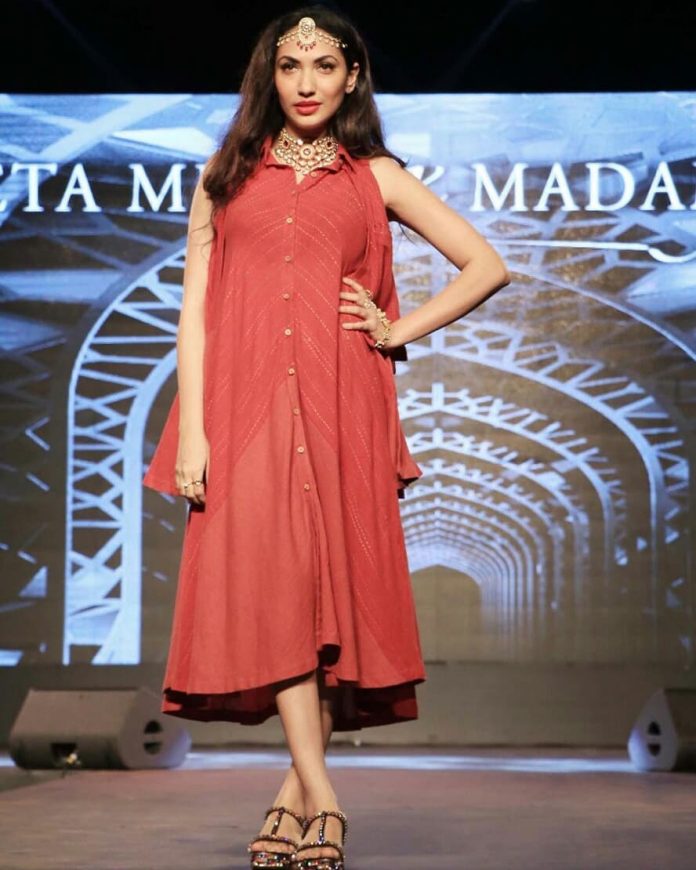 Producer Prerna Arora, has been arrested by the Mumbai Police’s economic offices wing also known as EOW on December 8, 2018. The producer has been booked for allegedly cheating another production company for Rs. 31.6 crores. Reports say that this is the fourth cheating case filed against Arora in 2018. The producer was booked for three other similar fraud cases that involved Rs. 66 crores.

Arora is the director of KriArj Entertainment which has promoted, produced and distributed some of the recent films like Toilet: Ek Prem Katham and Padman. The producer has been booked under the sections of Indian Penal Code for criminal conspiracy and cheating. Arora was produced before the holiday court that remanded her to police custody. According to the police, Nagesh Vaidikar, production manager at Pooja Films had lodged a complaint with the EOW in September 2018.

Vaidikar had claimed that Arjun N Kapoor and Pratima Arora had allegedly induced Pooja Films and its head Vashu Bhagnani to provide finance for the film Padman and had also promised the first claim on its post-release revenue. Reports say that Arjun N Kapoor and Pratima Arora are absconding. The producers had reportedly given the right to another organization and accepted money, which was a fact that was intentionally concealed from Bhagnani.

An investigation in to the matter found that Kri-Arj Entertainment had taken loans from various financial organizations for the film and kept Pooja Films in dark. A contract was signed by Kri-Arj Entertainment with Gothic Entertainment in November 2017 for Padman and other films and also gave its first claims on their revenues. The complainant added that Arora’s company had signed contracts with Gothic Entertainment for many movies which included Batti Gul Meter Chalu, Fanney Khan and Padman. The police claimed that it found Prerna Arora taking money from the victims for buying properties and having a lavish lifestyle.