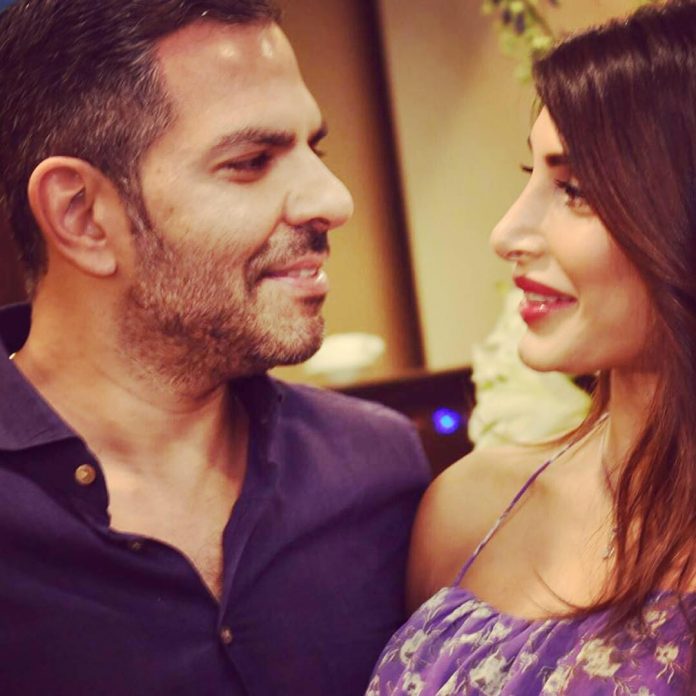 Bollywood actress Karisma Kapoor’s former husband Sanjay Kapur and his wife Priya Sachdev have been blessed with a baby boy. The couple has named their son as Azarias Kapur. Priya and Sanjay got married in a low key ceremony in 2017 in Delhi.

The two got married after Sanjay got divorced from Karisma Kapoor. Karisma and Sanjay went through a very ugly legal battle for many years for their separation. Sanjay was earlier married to designer Nandita Nandita Mahtani. He is a father to two children Samaira and Kiaan with wife Karisma Kapoor.

Talking about Karisma, some of the earlier reports had claimed that she was dating businessman Sandeep Toshniwal. However, Karisma never talked about her relationship and her father Randhir Kapoor too clarified that his daughter is free to make her own decisions of her life but is at present not interested in marriage.

The constant outings of Karisma and Sandeep had raised several eyebrows. At present Karisma is concentrating on her children Samaira and Kiaan and the trio are often seen spending quality time together at restaurants. Karisma is socially active and attends social events with sister Karisma Kapoor and brother-in-law Saif Ali Khan. The trio not only socialize together but also holiday together as a family. They are often joined by Soha Ali Khan and Kunal Kemmu.