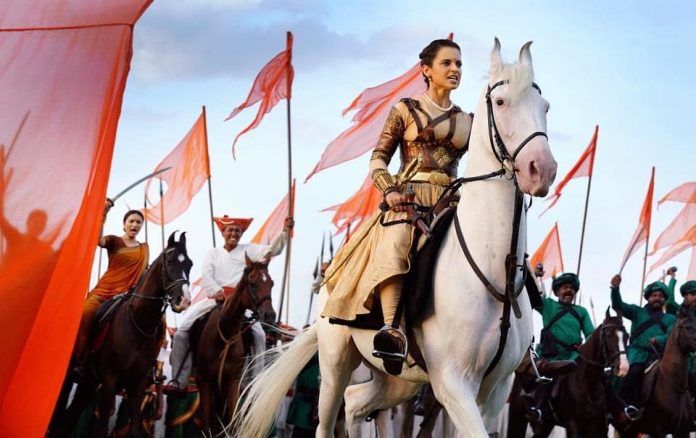 Manikarnika – The Queen of Jhansi is one of the few Bollywood films which claim to be much awaited and truly live up to the expectations. The film has undergone many hurdles with multiple directors on board, but the end result is truly noteworthy. The story has narrated the story of the iconic historic character Rani Laxmi Bai, who was also known as Jhansi Ki Rani. The makers have well narrated Laxmi Bai’s fight with the East India Company.

The story begins from where she was born and how she became the Queen of Jhansi and had all the characters of being a brave warrior since childhood. Lead actress Kangana Ranaut has well portrayed the character of Jhansi Ki Rani and has managed to captivate the attention of the audience in every frame. Her screen presence is impeccable and her hats off to the stylists who have made her look beautiful as a brave queen.

The best part is that Kangana has smoothly managed to unwind Manikarnika’s life. The scene when Rani Laxmi Bai saves the life of her son from the British intruders is nerve racking and one of the most captivating scenes with close calls. The supporting characters played by Danny Denzongpa, Kulbhushan Kharbanda, Ankita Lokhande, Jisshu Sengupta and Atul Kulkarni have well contributed their bits as per their characters. Richard Keep, who plays the role of Sir Huge Rose has also managed to bring out the best of his character.

The dialogues by Prasoon Joshi are quite impactful and worthy of applause. The visual effects have added to the visual treat for the audience especially the introductory scene of Manikarnika in her youth when she saves the villagers from a tiger. The films grips the audience throughout and Kangana has proved herself as a good first time filmmaker.