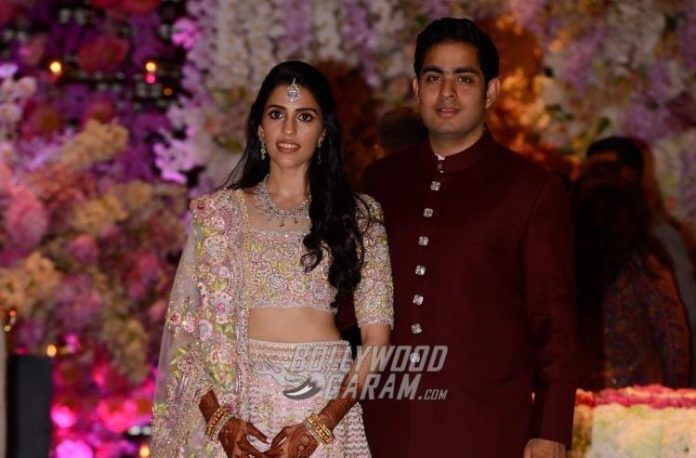 The celebrations will begin with a bachelor party to be held at Saint Moritz, Switzerland between February 23 and 25 and is expected to be attended by about 500 guests. The guests will include Akash’s close friends and Bollywood stars Ranbir Kapoor and Karan Johar. Reports say that two aircrafts have been booked to take the guests to the Swiss town.

On March 10 the day will begin with the Mangal Parv ceremony and later the Ambani and Mehta families will be throwing a lavish bash for their guests. Some of the top businessmen, politicians and Bollywood celebrities are expected to attend the wedding festivities. On march 11, 2019 the official wedding reception will be hosted at the same venue and prominent personalities from the country are expected to grace the reception.