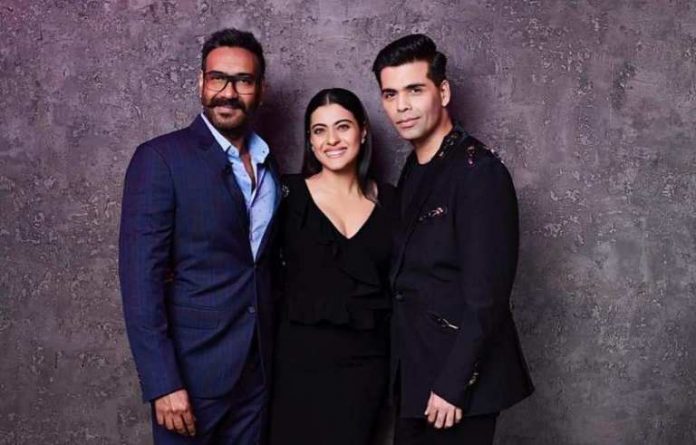 Ajay had graced the episode of Koffee With Karan season 6 with his wife Kajol and was asked the question the one superstition that Ajay was guilty of believing and Ajay said, “I had this superstition that all your films with ‘K’ work, till we did Kaal.” For those who do not know, Kaal film was released in the year 2005 and starred Ajay and was produced by Karan Johar. The film failed miserably at the box office and hence such a remark was made by Ajay which made him win the swanky car.

The winner for the Answer Of The Season was determined by a panel of judged that consisted of Kirron Kher, Malaika Arora, Mallika Dua and Vir Das and selected Ajay from many finalists. Reports say that Ajay was handed over the sports car on February 7, 2019.

Moreover, Ajay Devgn is also passionate about sports cars and the addition of the new car would double his happiness. The last episode of the season is expected to feature Kareena Kapoor and Priyanka Chopra.