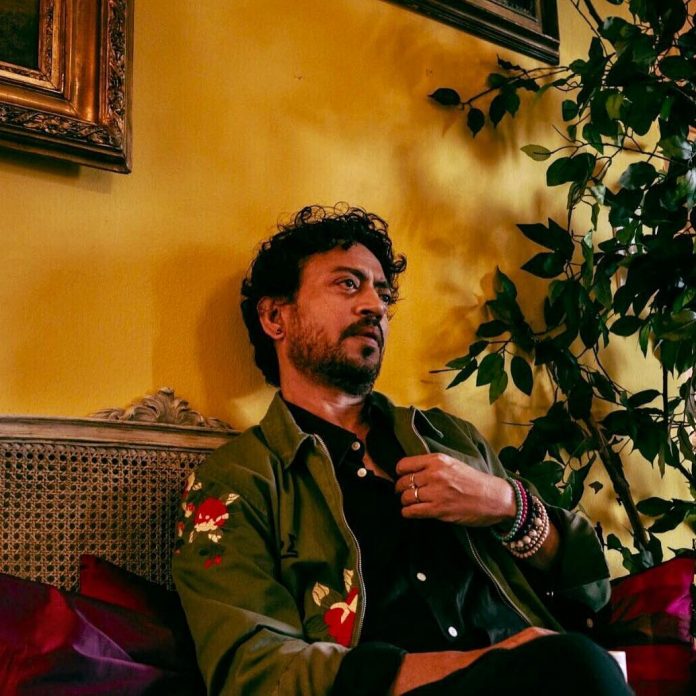 In some good news for the fans of actor Irrfan Khan, the actor is now doing fine after he underwent a treatment for a rare kind of cancer. After a long break, the actor will soon begin shooting for the upcoming film Hindi Medium 2. The talented actor had left everyone shocked when he had announced that he was diagnosed with cancer in 2018.

Irrfan had gone abroad for the treatment and is now back to India and is completely fine. The news was confirmed by director and producer Tigmanshu Dhulia. The filmmaker also confirmed that Irrfan will soon begin shooting for Hindi Medium 2 which will be the sequel to the 2017 film Hindi Medium which had Irrfan and Saba Qamar in the lead roles.

Tigmanshu in an interview said, “I did meet him after he returned to India. He is perfectly fine now. Irrfan told me that he will begin shooting for Hindi Medium franchise soon.” More reports said that while he was undergoing treatment in the UK the actor had returned to India for two days for a puja. It was in March 2018, when he announced that he was diagnosed with neuroendocrine tumour.

Irrfan was last seen in the film Karwaan which also starred Mithila Palkar and Dulquer Salman.