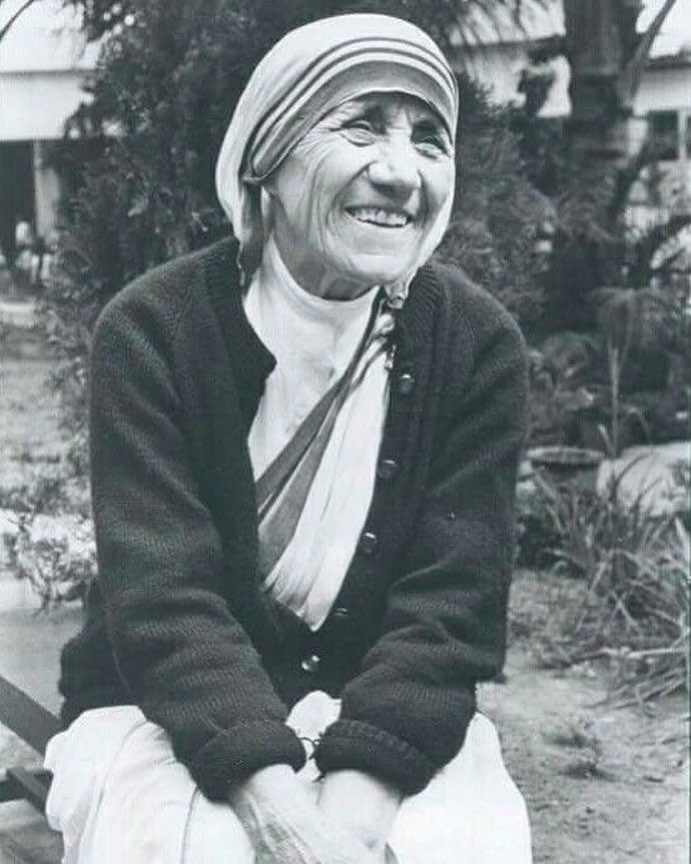 Life of Saint Teresa of Calcutta, who was commonly known as Mother Teresa will be narrated in a biopic. The official biopic was announced on March 11, 2019. The upcoming film will be written and directed by Seema Upadhyay and will have a cast of Indian as well as International actors. The film will be produced by Pradeep Sharma, Nitin Mohan, Girish Johar and Prachi Manmohan.

In preparation of the film, the makers met Sister Prema mary Pierick, who is the current Superior General of the Missionaries of Charity and sister Lynne in Kolkata. The makers sought blessings for the project which will be based on the life of the iconic nun who had come from Albania to India in 1929 and set up the Missionaries of Charity in 1948.

The director in a statement said, “We visited the Missionaries of Charity in Kolkata and the experience was surreal.” Meanwhile, the producers are delighted for bringing a film on Mother Teresa who is known in the entire world for her nobility and charity.

The script for the project is ready and the technicians and teams are in the process of being finalized. The casting of the film will soon begin and will go on floors by the end of 2019. The makers of the film are looking forward to release the film in 2020.