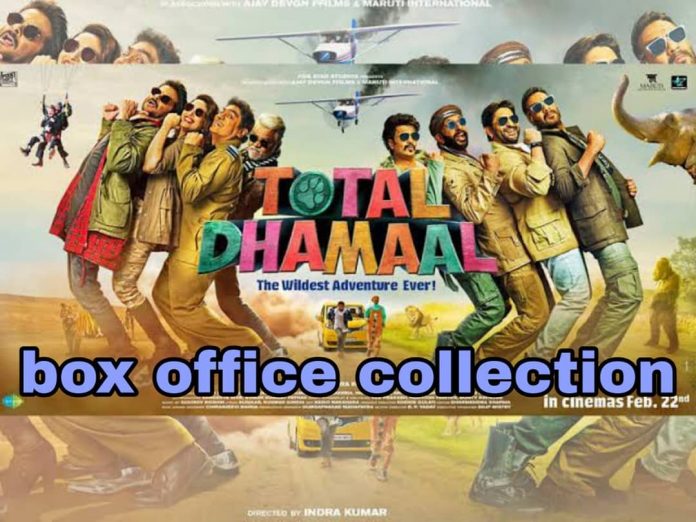 Indra Kumar’s directorial Total Dhamaal has been performing pretty well at the box office. The film is the third installment of the Dhamaal series and has brought an impressive star cast for the audience. Total Dhamaal opened with average box office collections but has now managed to enter the Rs. 150 crore club and it looks like it has now had a successful run and has also impressed the masses.

The film Total Dhamaal is based on the previous hunt for the hidden treasure. This time the makers have added a few more members in to the team including Madhuri Dixit, Ajay Devgn and Anil Kapoor. Total Dhamaal also had the popular animal from Hollywood Crystal the Monkey.

The fun story line has been appreciated a lot by the audience but the critics opined that there could have been some change in the story line as it was quite similar to that of the earlier film.