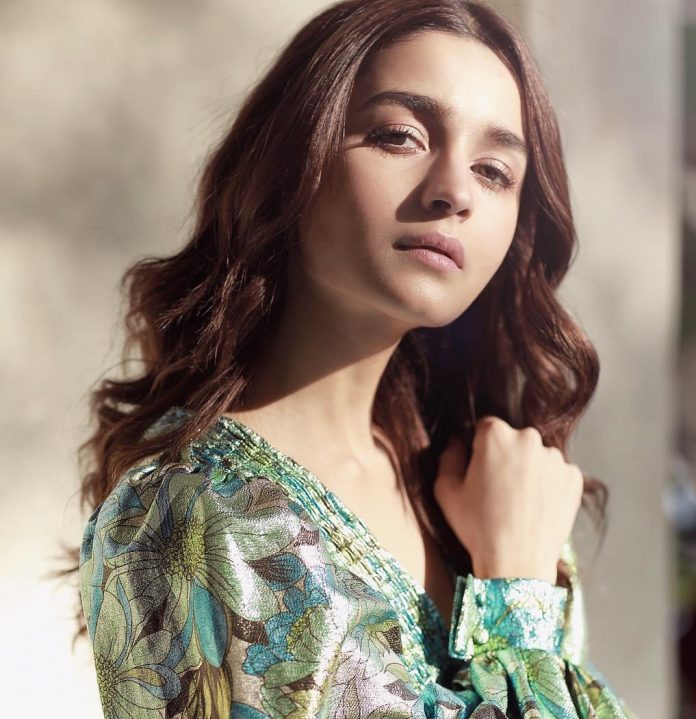 Alia Bhatt is one of the most wanted stars in Bollywood. Apart from being a good actress, Alia also has a kind heart. The Student Of The Year actress recently turned a year older and on the special day, Alia gifted two cheques worth Rs. 50 lakhs to her driver Sunil and helper Amol. The amount was given to them so they could buy their own houses in Mumbai.

Sunil and Amol have already booked their houses in Juhu and Khan Danda respectively. The domestic helps have been with Alia since she had began her career and the actress wanted to show her gratitude and love.

Alia is currently promoting her upcoming flick Kalank which is a period drama by Abhishek Varman. The film also features Varun Dhawan, Sonakshi Sinha, Madhuri Dixit, Sanjay Dutt and Aditya Roy Kapur in important roles. Alia after wrapping her professional commitments, will be flying off with beau Ranbir Kapoor to the US for a romantic getaway.

Ranbir and Alia will be seen sharing the screen space in Ayan Mukerji’s Brahmastra. The film also stars Amitabh Bachchan, Mouni Roy, Nagarjuna Akkineni and Dimple Kapadia. Brahmastra is a fantasy trilogy and the first part is expected to be out by Christmas 2019. Alia Bhatt was last seen in the film Gully Boy which was a commercial success.