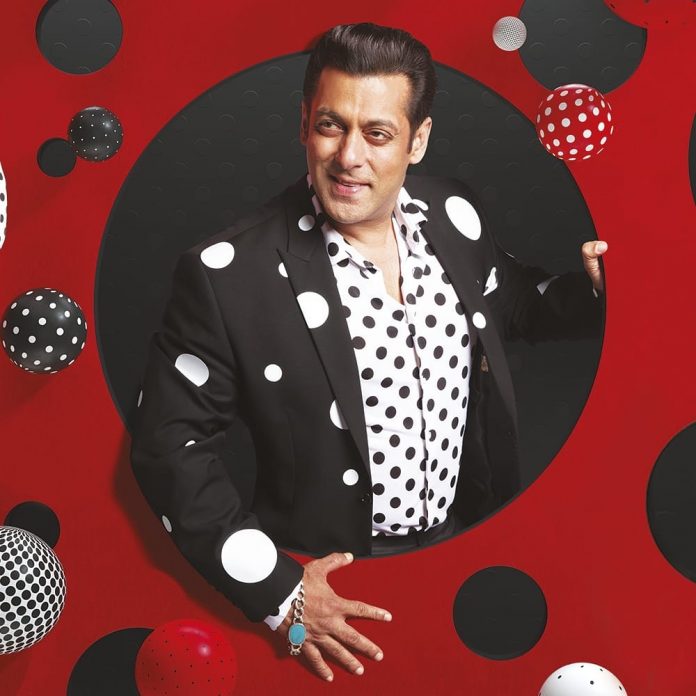 Superstar of Bollywood Salman Khan has clarified that he will not be campaigning for any political party for the Lok Sabha polls, days after a Congress leader in Madhya Pradesh claimed that his party is speaking to the actor for electoral campaigns.

A clarification was made in a Tweet buy the Ek Tha Tiger actor, “Contrary to the rumours I am not contesting elections nor campaigning for any political party”. Pankaj Chaturvedi, a state Congress spokesperson on March 19, 2019 said that the party leaders have already talked to Khan to campaign in Indore and they were almost certain that he will be campaigning.

It can be noted that Khan was born in the Palasia area in Indore and had spent a substantial part of his childhood in that city and later moved to Mumbai. The city of Indore is the largest city in the state of Madhya Pradesh and has had a dominant presence of BJP since Sumitra Mahajan defeated former chief minister and senior Congress member Prakash Chandra Sethi in 1989.

In 2009, Salman Khan had participated in a road show for Congress in Indore’s mayoral candidate Pankaj Sanghvi but the move did not help as senior BJP leader Krishna Murari Moghe had defeated him. The elections are all set to begin in the state from April 29, 2019.