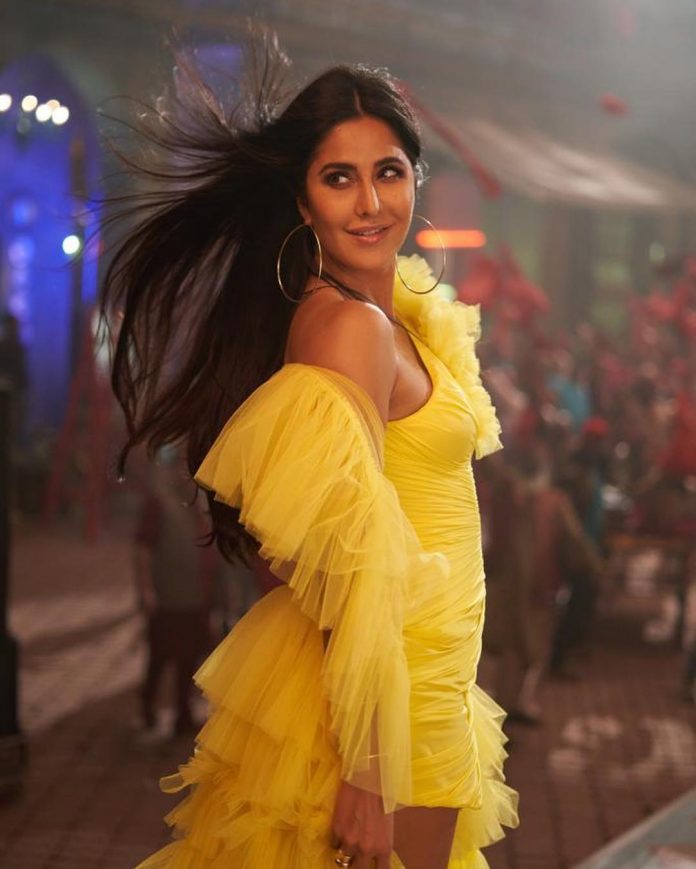 Akshay Kumar and Katrina Kaif have earlier made a great pair on-screen in the movies like Welcome, Dil Pardesi Hogaya, Namastey London and De Dana Dan. The on-screen pair is once again all set to get back together and will be seen in the upcoming Rohit Shetty flick Sooryavanshi. Reports say that it has been officially confirmed that Katrina will be playing the lead role in the film.

The announcement of Sooryavanshi was made with the film Simmba which starred Ranveer Singh and Sara Ali Khan in the lead roles. Akshay in the introductory scene was seen as a cop and the female lead was yet to be finalised then. Reports say that it was Akshay who had recommended Katrina Kaif for the role and had convinced Rohit to cast her.

Akshay and Katrina’s last film Tees Maar Khan could not score well at the box office and was released in 2010. Their film Namastey London was appreciated by the audience and critics. On the work front Katrina is currently busy with the film Bharat which also stars Salman Khan while Akshay Kumar is currently working on the projects like Good News, Housefull 4, Mission Mangal and Sooryavanshi.

The actor was last seen in the film Kesari which is doing a great business at the box office.