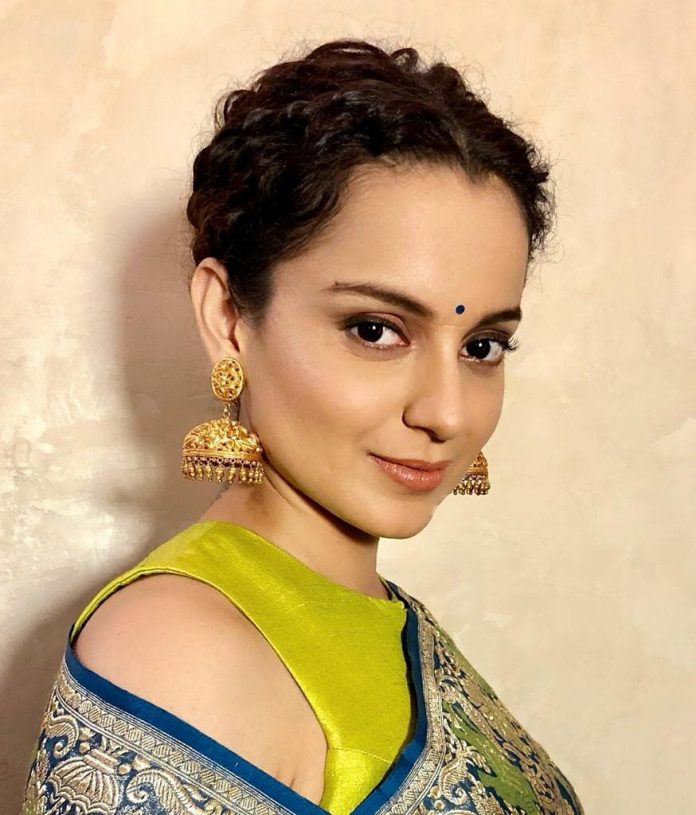 Bollywood diva Kangana Ranaut is known for speaking her mind. The Queen actress has also many times landed in trouble for expressing her opinions straight out at the Bollywood celebrities. Once again, the actress has targeted actress Alia Bhatt and this time around, boyfriend Ranbir Kapoor is also at the receiving end. In a recent interview, the Tanu Weds Manu actress said that Alia and Ranbir are too old to be called as young actors.

Kangana was also asked if why she loved picking up people and she said, “I do only that when I am rubbed the wrong way. And what is this thing of calling them young… Ranbir Kapoor is, what, 37 years old, young kid of the generation and Alia Bhatt just turned turned 27… my mother had three children at 27. This is absolutely unfair… bachche hai, ki dumb hai ki kya hai…” The actress has many times targeted some of the big actors in the film industry including Aamir Khan and Karan Johar.

An episode from Koffee With Karan saw Kangana talking about the topic of nepotism and that led to a never ending fight between Karan and Kangana, who still takes a dig at the Dharma Productions owner. On the work front Kangana Ranaut was last seen in the film Manikarnika: The Queen of Jhansi and is now looking forward to her upcoming film Mental Hai Kya which also stars Rajkumar Rao.