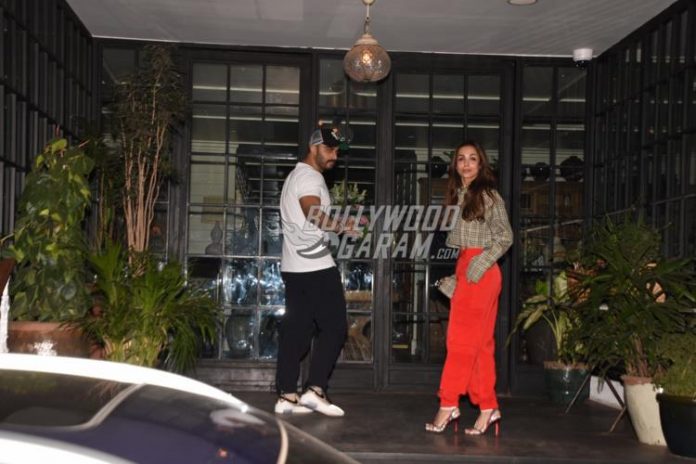 Malaika Arora and Arjun Kapoor have been dating for quite some time but so far have not come out in open about their relationship. Latest reports have claimed that Arjun and Malaika are all set to get married on April 19, 2019. According to the reports, the couple will have a Christian wedding and the guests will include Kareena Kapoor, Karisma Kapoor, Ranveer Singh and Deepika Padukone.

Malaika Arora in a recent interview had indirectly spoken about her relationship and said, “I guess everyone wants to move on and find love and companionship with people they can relate to. And if you do, I think you are just lucky. If you can do that, I think you are lucky to find that second chance at being happy.” Arjun in a recent episode of Koffee With Karan confessed that he is no more single.

The actor had appeared on the season 6 of the show with sister Janhvi Kapoor.