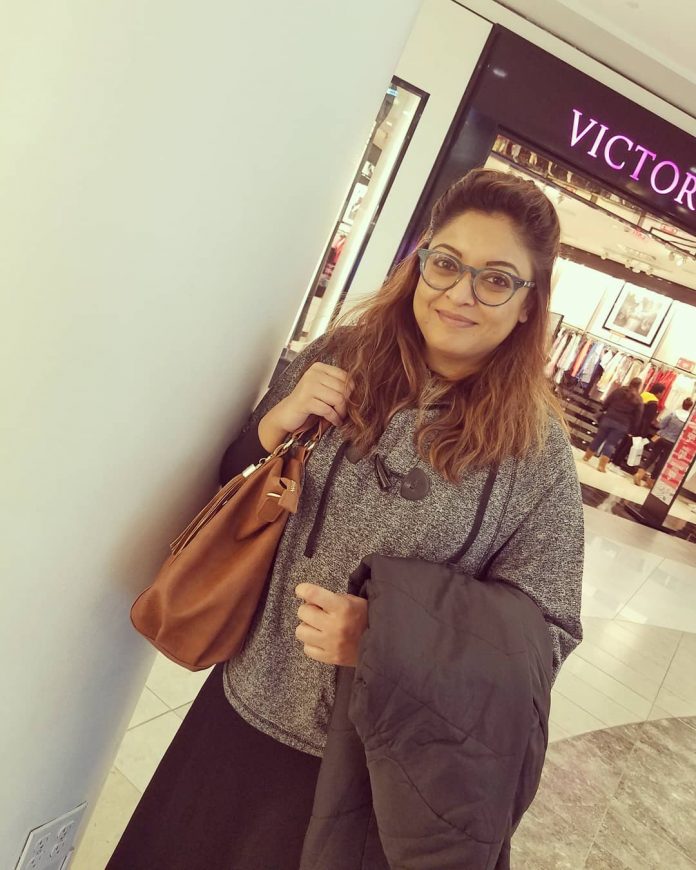 Actress Tanushree Dutta was the one who spearheaded the #MeToo movement in Bollywood. The actress recently slammed actor Ajay Devgn for working with Alok Nath, who has been reportedly accused of rape and sexual harassment by writer Vinita Nanda.

The Aashiq Banaya Aapne actress issued a statement against the same and said, “Tinsel town is full of liars, show-offs and spineless hypocrites. And it seems by a large public consensus that the signpost is pointing currently at Ajay Devgn.” Tanushree added that it was also possible to reshoot Alok Nath’s scenes once the allegations against him were made public but they had to keep the alleged rapist in the film De De Pyaar De.

Tanushree Dutta also alleged that nobody knew before the posters and trailers were released that Alok Nath is in the film and so if Ajay Devgn and the makers wanted they could have just quietly replaced him and reshot his portions. Post the release of the trailer, Ajay and the makers of the film faced the backlash of people on the social media for casting Alok Nath in the film.

Nath has been accused of rape and sexual harassment by writer Vinita Nanda in October 2018. A case was filed against the actor and he was granted anticipatory bail. After the allegations, actors like Sandhya Mridul, Himani Shivpuri and Deepika Amin shared their own stories of having faced harassment from Alok.