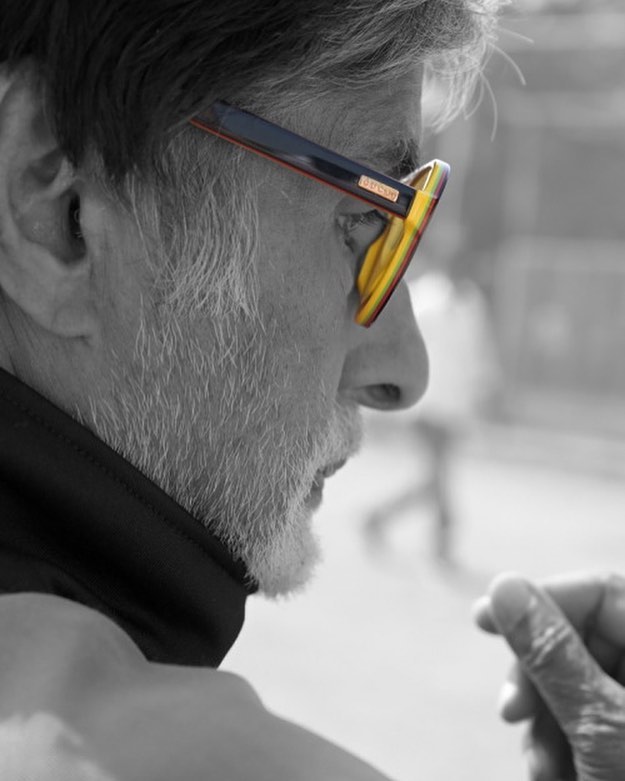 Superstar of Bollywood Amitabh Bachchan took His Twitter account and revealed that he was not feeling well and could not step out to meet his fans on May 5, 2019. The Bade Miyan Chote Miyan actor meets and greets his fans outside his residence Jalsa in Mumbai every Sunday. It is one of the traditions that he has developed over the years ever since he first started off in the industry.

People from all over witness and gather outside Mr. Bachchan’s residence in Mumbai to catch a glimpse of the star. But this Sunday was different as he was unable to greet his fans due to his health issues. Since the past 36 years the 76 year old star greeted his fans but this time he missed and Tweeted, “All Ef and well wishers .. not doing the Sunday meet at Jalsa Gate this evening…Not doing the Sunday Darshan today… In bed… Pain .. Inform all, nothing to worry, but unable to come out.”

On the work front, Amitabh Bachchan was last seen in the film Badla which also starred Taapsee Pannu. A while back, the actor was also shooting for the upcoming Nagraj Manjule’s film in Nagpur. Reports say that the actor will also be seen in the upcoming remake of the Tamil film Kanchana with the title Laaxmi Bomb in which he might be seen playing the role of a transgender on the big screen.