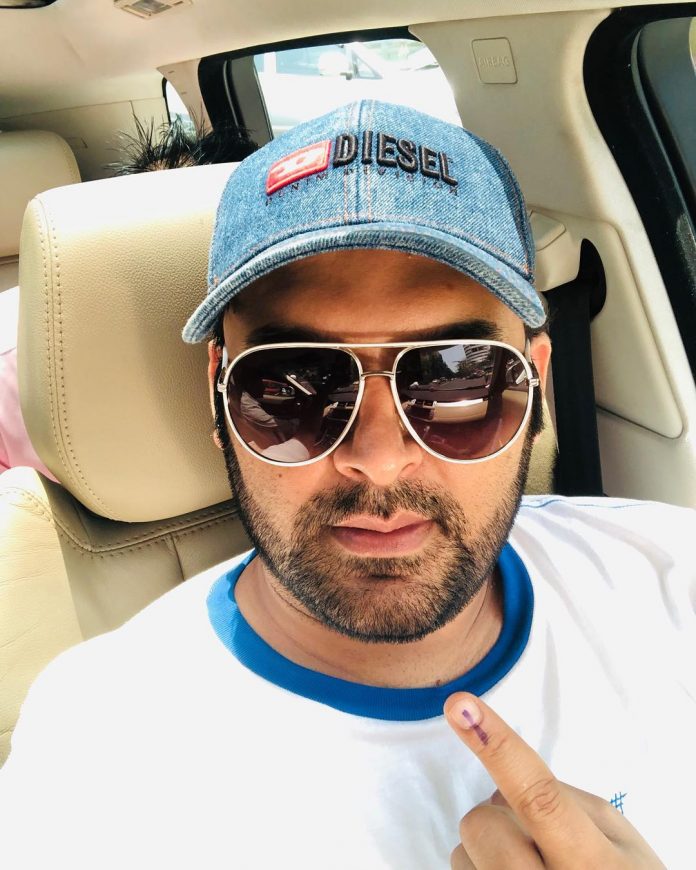 The actor added that he did not know many guests who turned up at his wedding. Kapil said that there were about 5000 guests at his wedding but he hardly knew about 40 to 50 people out of them. The upcoming episode of The Kapil Sharma Show will see the badminton couple Parupalli Kashyap and Saina Nehwal.

Kapil will also be seen sharing a few funny details about his wedding. The actor and comedian got married to Ginni on December 12, 2018 in Jalandhar. The newlyweds had then hosted a wedding reception in Amritsar and later hosted another wedding reception in Mumbai for his friends and other family members from the entertainment industry.

The Kapil Sharma Show has been receiving a tremendous response from the audience. Some of the wedding known celebrities from Bollywood including Ajay Devgn, Ranveer Singh, Tiger Shroff and Sonam Kapoor have so far appeared on the show. Kapil had a fallout with co-star Sunil Grover in the earlier season of the show after which the TRPs of the show went down.