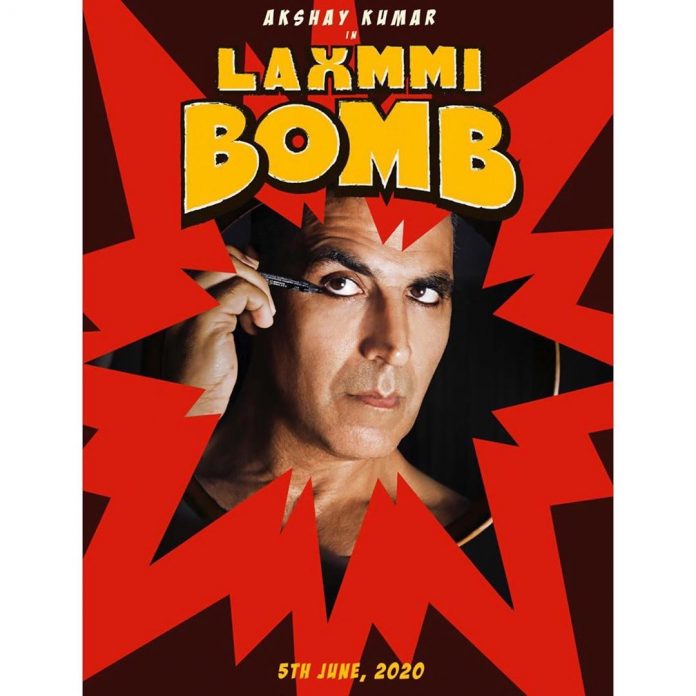 Akshay Kumar had recently unveiled the poster of his upcoming film Laxmmi Bomb. However, the director of the film Raghava Lawrence has walked out of the film and the decision was made overnight. Laxmmi Bomb will be a remake of the much-talked about 2011 Tamil flick Muni 2 Kanchana, that narrates a story about a man whose body is taken over by a spirit of a transgender.

The move taken by Raghava has moved the film industry, where even the most reputed directors bow at their superstar’s whims or else they are shown the door. Reports say that the producers Tusshar Kapoor and Shabina Khan are looking out for a replacement for Raghava.

It would be a tough call for the makers to find a new director at the last minute as Akshay has already announced the release date as June 5, 2020. Akshay was last seen in the film Kesari which also starred Parineeti Chopra.