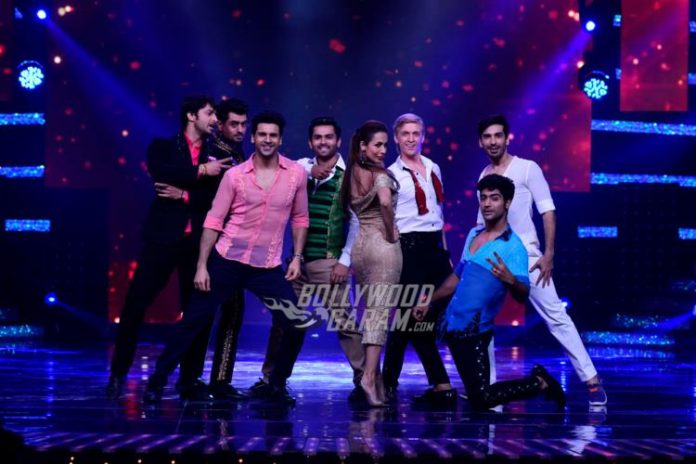 One of the main reasons, why the upcoming season of Nach Baliye is going to be more popular is the presence of former couples along with the actual couples. The popular dance reality show has been winning the hearts of the audience since many years and is now all set to enter the 9th season. This time the show is produced by Salman Khan and he is responsible for many things including the selection of the cast, theme, guests and other details.