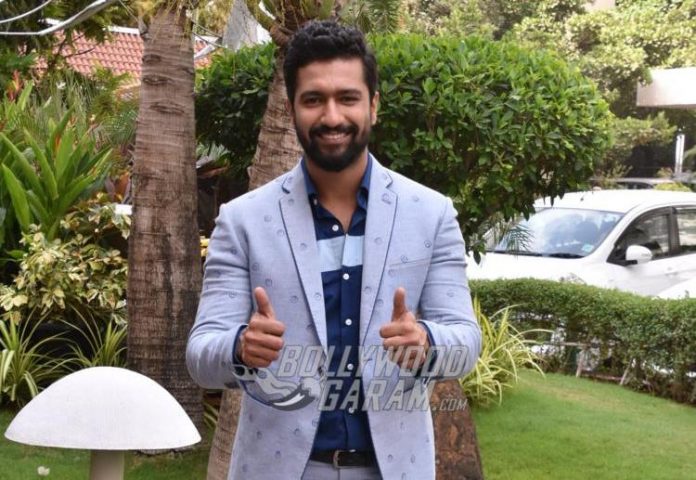 Indian actor Vicky Kaushal will soon be seen playing the role of field Marshal Sam Manekshaw. The actor recently shared his first look from the film which was appreciated by many but a retired Army officer pointed out an error and said that they should have consulted. The actor was last seen in the film Uri: Surgical Strike as a military hero.

The upcoming film will see Vicky Kaushal play the role of field Marshal Sam Manekshaw and a striking resemblance of him was shared in the first look. While the actor continues to receive a lot of appreciation for his upcoming Meghna Gulzar film, it has a few problems that need to be taken care of. Lt Gen (Retd) Sayed Ata Hasnain from the Indian Army was not so impressed by the look and was quick to point out a difference in terms of the uniform and took his Twitter account to mention.

The retired Army official wrote, “Would love it if consulted. Lt Gen Deepinder Singh, his MA, is there to give everything on him. Vicky Kaushal, for starters, is wearing wrong colour badges of rank. Sam was a Gurkha, never wore brass, always black badges. I am proud to wear that too being a Garhwali Bhulla.” After the comment, the Twitter crowd was divided in terms of their opinion.

Some of them simply felt that it was a mistake that must not be made while some politely took to comments to ensure that the errors were rectified.

I feel honoured, emotional and proud of getting a chance to unfold the journey of this fearless patriot, the swashbuckling general, the first Field Marshal of India- SAM MANEKSHAW. Remembering him on his death anniversary today and embracing the new beginnings with @meghnagulzar and #RonnieScrewvala. @rsvpmovies