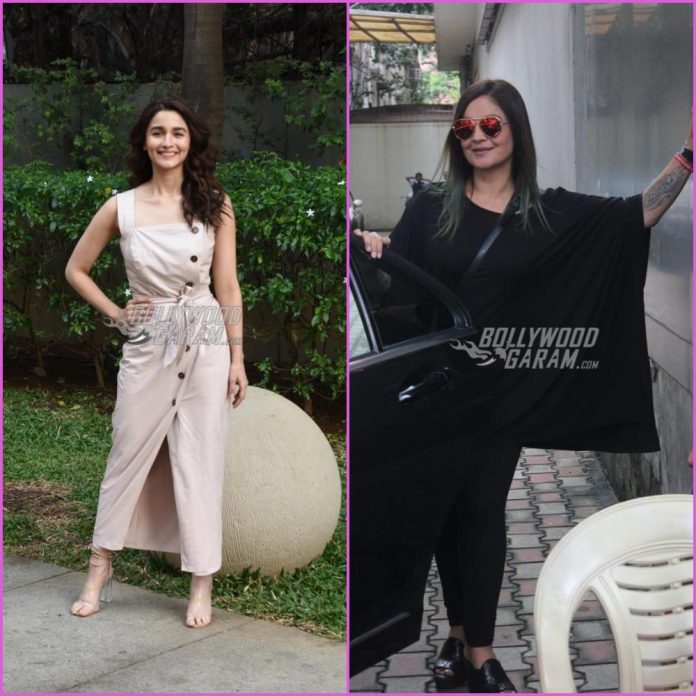 Alia Bhatt and Pooja Bhatt had been shooting for the upcoming much awaited flick Sadak 2 in Ooty with father Mahesh Bhatt. The actors recently wrapped the first schedule of the film. Pooja took her Instagram account and shared an adorable picture with Alia and father Mahesh Bhatt.

Alia, while filming for the film penned a heartfelt note for her father as they started working on their first film together. The monochrome picture has shown Mahesh Bhatt sitting with his daughters Alia and Pooja by his side. Pooja and Alia can be seen resting their heads on their father’s shoulder while they are warmed up in winter clothes.

While shooting, Alia kept sharing pictures from the shoot schedule on social media while giving the fans a glimpse of the location. Initially, Alia’s mother Soni Razdan and sister Shaheen had also travelled with her to Ooty.