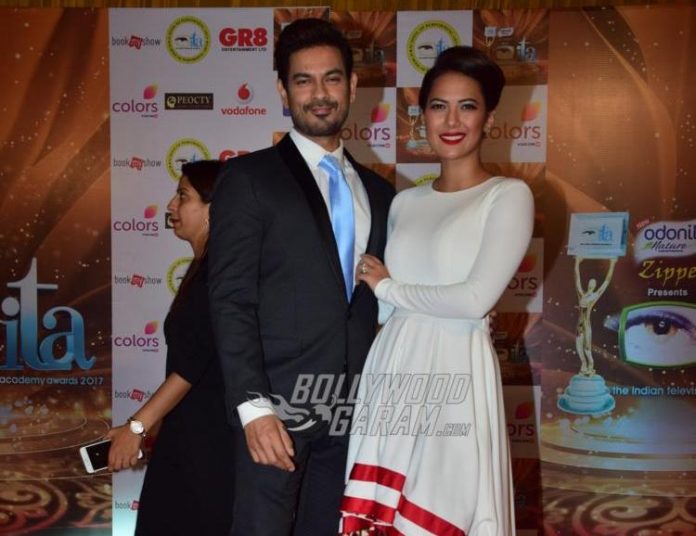 Real life couple and a celebrity couple Keith Sequeira and Rochelle Rao, on the show Nach Baliye 9 have become the first couple to be eliminated from the show. The couple looked adorable but failed to impress the judges and the audience with their first performance. Keith and Rochelle had performed on the song Malhari from the film Bajirao Mastani.

The couple was fondly called as KeiRo and the judges could not stop gushing about how adorable the two looked together. However, the two failed to impress with their performance. Keith and Rochelle started dating a few months before they entered the controversial reality show Bigg Boss and got married in March, 2018 in Mahabalipuram, Tamil Nadu.

The show Nach Baliye season 9 premiered on July 19, 2019. The ninth season features current as well as former couples and is produced by Bollywood biggie Salman Khan. A number of couples have already been safeguarded from elimination right after their first performance as they managed to impress the judges and audience.

The show is judged by Ahmed Khan and Raveena Tandon and is hosted by Maniesh Paul and Waluscha De Sousa. For now the former couple Madhurima Tuli and Vishal Singh are in news for their constant fights during the show and also during rehearsals. It will be interesting to see if the two manage to pull off the show together.