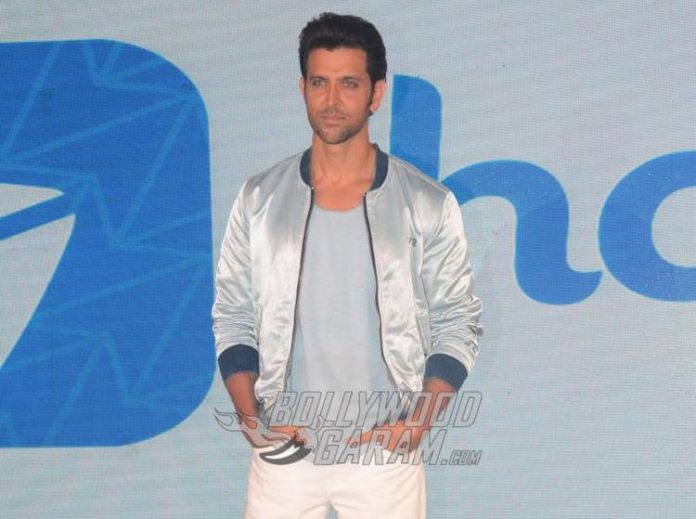 Hrithik Roshan, who plays the lead role in Super 30, is on cloud nine as the film has received a tremendous response from fans. The film has received appreciation due to its realistic story-line and perfect portrayal of characters. Moreover, the makers managed to present Hrithik in a completely different avatar that made things even more interesting for the audience.

It is surely a moment of pride for the makers of the film and the entire cast. The news was shared by Hrithik on his Instagram handle. The film also stars Mrunal Thakur and is based on the life of the mathematician Anand Kumar, who started the educational program Super 30, which is helmed by Vikas Bahl.

Hrithik has also been appreciated for his Bihari accent and has also turned producer for the film with HRX films. The film is also produced under the banners Phantom Films, Nadiadwala Grandson Entertainment and Reliance Entertainment.