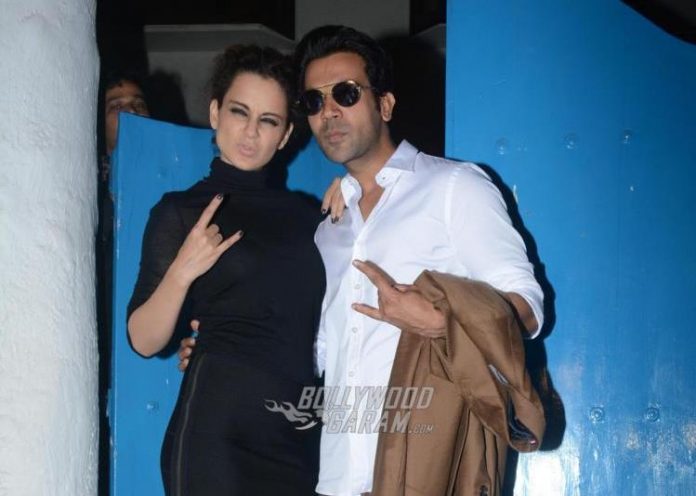 Kangana Ranaut and Rajkummar Rao starrer Judgementall Hai Kya got a good start at the box office. However, the Prakash Kovelamudi’s dark comedy thriller is now struggling to stay afloat on the sixth day of its release. The film managed to make only Rs. 2.26 crores on July 31, 2019 and has made a total of Rs. 29.52 crores.

Judgementall Hai Kya is a suspense film with Kangana and Rajkummar with the prime suspects of a murder. The two are pitted against each other as they try to convince the police that the other person is guilty of the crime.

The film is produced by Ekta Kapoor and the screenplay has been written by Kanika Dhillon. The music of the film has been composed by Arjuna Harjai, Tanishk Bagchi, Rachita Arora and Daniel B George. The first posters of the film was released in March 2018. The film’s promotions also went through controversies as the protagonist Kangana had got in to a spat with a journalist.