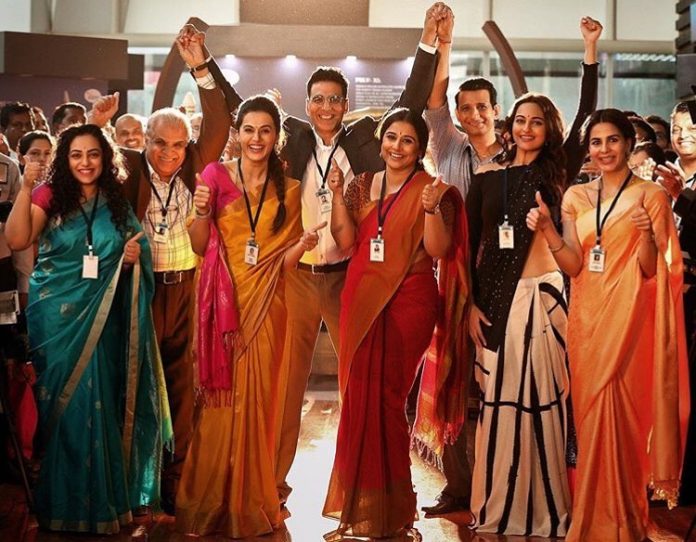 Mission Mangal has proved to be a huge hit and has recorded collections of Rs. 8.50-8.75 crore nett on August 19, 2019. There is a major drop of more than 50 percent from its opening day. But still the film has become the top three hits of the year with Shahid Kapoor starrer Kabir Singh and URI: The Surgical Strike.

The drop has been noticed is more at the big multiplexes due to the reduction in the ticket prices but the overall number is still very good for a Monday. The film is directed by Jagan Shakti and is the first film in India to showcase a space mission that was successfully launched.

Akshay has dedicated the film to celebrate the women in India. The film was announced in November 2018 and Shakti has earlier worked as associate director on the film PadMan.