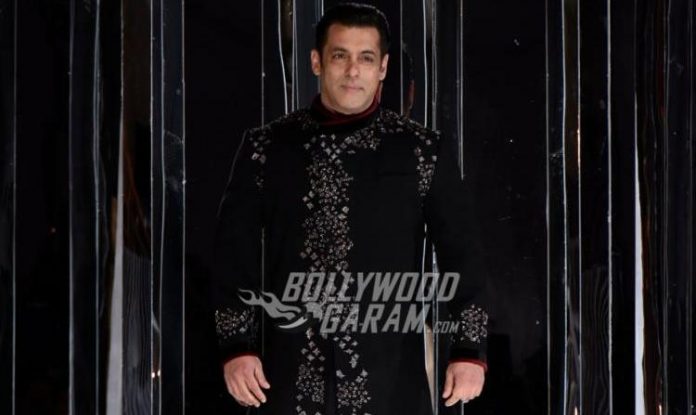 Members of the Federation of Western India Cine Employees (FWICE) have warned Bollywood superstar Salman Khan on associating with the singer Mika Singh, who has been recently banned. The singer was recently banned by the association after he performed at a wedding of Pakistani politician Pervez Musharraf’s relative. Salman Khan has been warned after reports of Mika’s involvement on the upcoming concert in Houston to be held on August 28, 2019 that was planned well in advance.

The FWICE has also strictly stated that no matter how big the star is, if someone works with Mika despite the ban, then that actor will also be banned from the industry. It has been stated that, when a ban is imposed, it means that all the technicians, actors, director and even spot boys will not work with Mika. It was also added that if someone works with Mika during the ban, then he too will be banned.

When a member from Salman Khan’s team was contacted, it they clearly stated that they are only dealing with Bhavesh Patel as their contract is with him. Mika is reportedly being signed by some local promoter in the US, who has added Mika to the line-up. They had clarified that Salman Khan has nothing to do with Mika at the event and that they will not even interact on stage.

The FWICE and another association related to films have banned Mika Singh from working in the Indian film industry after he performed at the wedding festivities of the daughter of former President of Pakistan Pervez Musharraf.