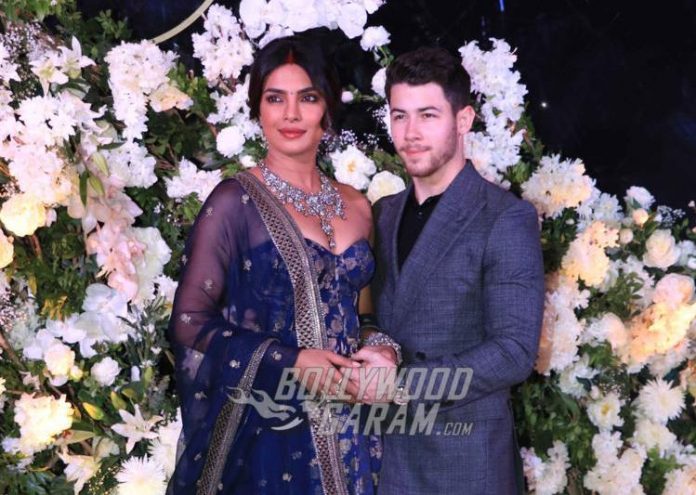 Bollywood actress Priyanka Chopra and husband Nick Jonas have topped the People’s annual best dressed list on September 4, 2019. This is also the first time in the celebrity magazine history that a couple has shared the top style honors. The list includes actor Billy Porter and tennis champion Serena Williams along with some of the style veterans like Lady Gaga, Jennifer Lopez and Celine Dion.

Andrea Lavinthal , the style and beauty director at People’s while talking to the reporters said, “It’s the first time ever that we have had a man or a couple on the Top 10 list, let alone as the best dressed. But it really felt like these two deserved it”. The director added that the combination of the two is exciting, especially to watch Nock Jonas, who is not just someone who just wears a black tuxedo and stands next to Priyanka on the red carpet.

Lavinthal added, “You can tell that he enjoys fashion as much as she does”. Priyanka Chopra is a former Miss World and has become a star in Hollywood as well as Bollywood. The actress is currently looking forward for the upcoming film The Sky Is Pink which is currently in the post production stage.