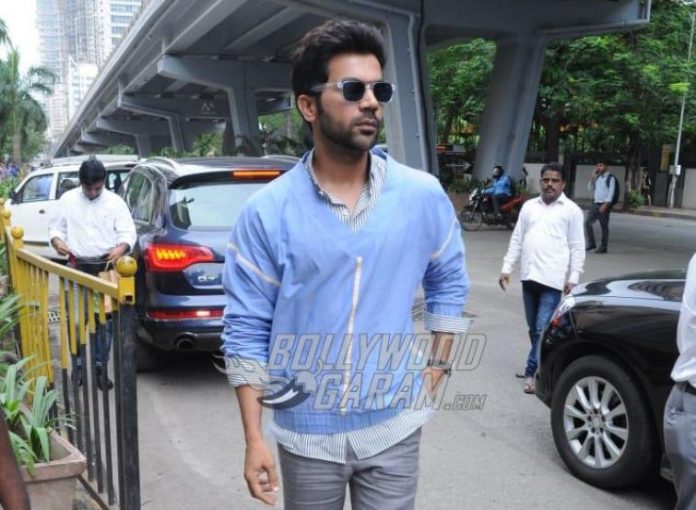 Makers of the upcoming film Made In China have released the motion poster on September 11, 2019. The film stars Rajkummar Rao and Mouni Roy in lead roles and also features Paresh Rawal, Boman Irani, Gajraj Rao, Sumeet Vyas and Amyra Dastur. Rajkummar Rao has grabbed plenty of praises with his power-packed performance in Judgemental Hai Kya and now the actor is all set to return to the big screens with Made In China.

Rajkummar had earlier shared the first poster of the film. The makers have changed the release date of the film multiple times but the latest motion picture has mentioned that it is all set to be released during Diwali, 2019. The Diwali weekend will see the release of other films like Housefull 4 and Saand Ki Aankh.

Made In China is expected to face a stiff competition from the two films. The audience has always been eager to see Rajkummar Rao on screens due to his promising performances in the past.