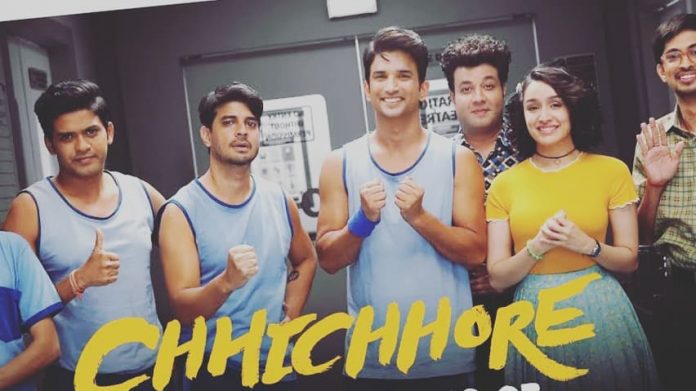 Sushant Singh Rajput and Shraddha Kapoor starrer Chhichhore has proved to be a huge hit with the audience. The first week saw the film perform exceptionally well at the box office and wrapped the week with Rs. 68.83 crores. With the recent figures, the film is slowly inching towards the Rs. 100 crore mark.

Adarsh also shared a opening week business of a few films that were released in 2019 and had scored to similar lines. The film URI: The Surgical Strike tops the list with Rs. 71 crores, while next in the ranking are Chhichhore, Luka Chuppi, Badla and Article 15. The Sushant Singh starrer film was released in theatres last week and was then joined by other films like Dream Girl and the courtroom drama section 375 that stars Akshaye Khanna and Richa Chadha.

Chhichhore is helmed by Nitesh Tiwari and produced by Sajid Nadiadwala.