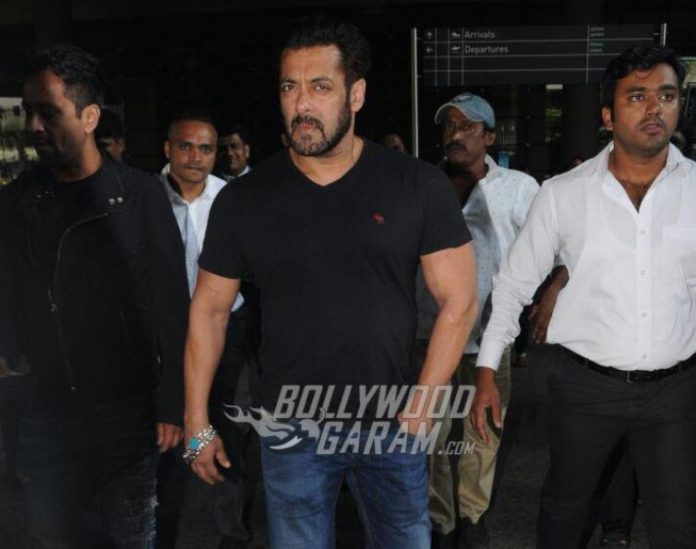 Superstar of Bollywood Salman Khan is expected to appear before a Jodhpur court in the blackbuck poaching case on September 27, 2019 despite a death threat by a gangster. The death threat has been received by gangster Garry Shooter, who belongs to the Lawrence Bishnoi gang through social networking site Facebook on September 16, 2019.

Salman had filed a plea against the conviction by the lower court, that had sentenced the Dabangg star to five years in jail. The hearing was held on July 4, 2019, when the Sessions Court judge Chandra Kumar Songara had directed him to appear before the court on September 27, 2019 and mentioned that if he fails , his bail plea might be cancelled.

Despite the warning there are apprehensions that the actor might not appear though police have claimed that they have put adequate security measures. One of the police official said, “Due to a similar threat by gangster Lawrence Bishnoi in February last year, Khan had shelved his plan of appearing before the court”.

Salman Khan has not appeared before the court since May, 2018 when he was granted bail. The actor is accused of killing two black bucks during the shooting of his film Hum Saath Saath Hain in Jodhpur in 1998. Salman is currently looking forward for the release of his film Dabangg 3.