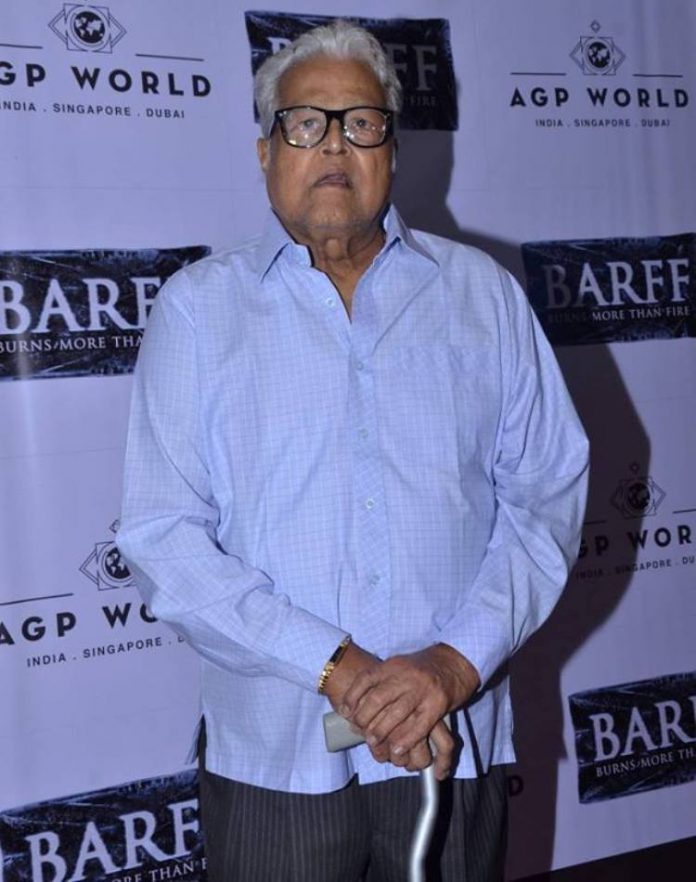 Veteran actor Viju Khote, known for playing the role of Kalia in the film Sholay, passed away on September 30, 2019 due to multiple organ failure. The actor was 77 years old and breathed his last at his residence at 6:55 am in Mumbai. Khote’s niece, Bhavna Balsavar informed that he has been unwell since quite sometime and was suffering from multiple organ failure.

Balsavar added that he did not wish to die in the hospital so was brought home a few days ago. The last rites of the actor were expected to be performed at Chandan wadi around 11 am.

Khote has worked in more than 440 films in Hindi and Marathi cinema and was popular for the dialogue, “Sardar maine aapka namak khaya hai”, in the blockbuster flick Sholay. The actor was also known for the dialogue, “galti se mistake hogaya” from the film Andaz Apna Apna.

Viju was the younger brother of Shubha Khote by 5 years and his father Nandu Khote was a notes stage actor. The actor has also appeared on television and was best known for his performance in the series Zabaan Sambhalke. Khote has also dedicatedly worked in Marathi theatre. The actor was also seen in the film Golmaal 3 in which he played the role of Shambhu Kaka.