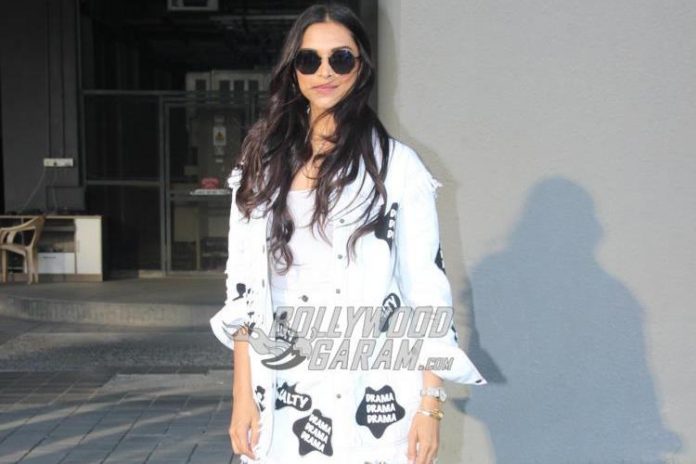 Bollywood Deepika Padukone is all set to unveil the official trailer of her debut production Chhapaak on December 10, 2019. Before the trailer, the actress unveiled a teaser of the film through her social media account. The 6 second trailer has shown just a splash of acid that spreads in to darkness with a loud sound. December 10 also marks the World Human rights Day.

Director Meghna Gulzar in an interview revealed that the audience will get to see a different side of the actress. Deepika will be seen in a different make-up and prosthetics and her character will be portrayed on a very different way.

Gulzar was all praises for Deepika the way she sunk in to the character of an acid attack victim. The director had last worked on the film Raazi which had Alia Bhatt in the lead role and was appreciated for the character that she played.

The director has co-written Chhapaak with Atika Chohan and also features Vikrant Massey. The film is all set to be released in theatres on January 10, 2019. Deepika was last seen in the film Padmaavat, in which she was seen playing the role of Rani Padmavati. The film also starred Shahid Kapoor and was directed by Sanjay Leela Bhansali.