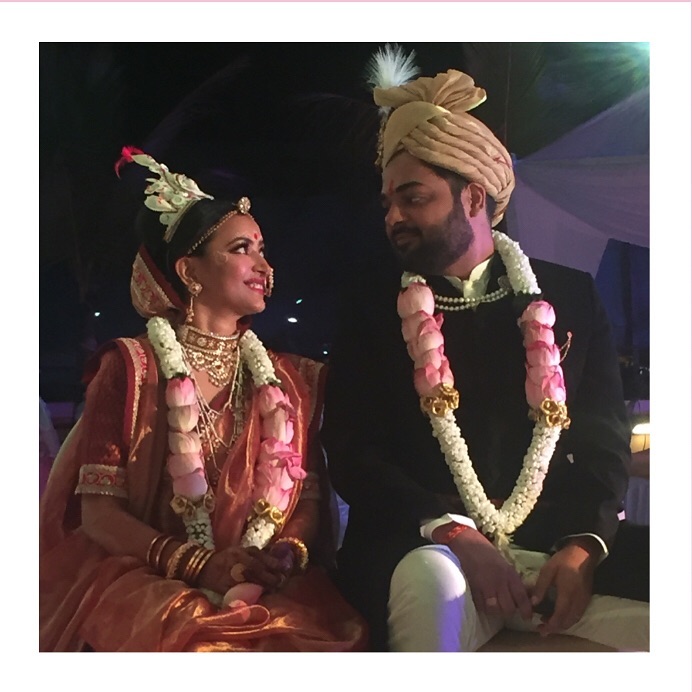 TV actress Shweta Basu has announced that she has separated from her husband Rohit Mittal. The two had got married on December 13, 2018 but have decided to end their marriage barely a year later. The actress took her social media account and announced that the decision that they have made is mutual and has been made after months of contemplating. Her social media post also wished him luck and thanked him for the memories that he has given her.

Shweta and Rohit had dated for 4 years before they got married in December 2018. The two had met at work and reports say that it was director Anurag Basu who had played cupid in their relationship. The actress has earlier worked in the movies like Makdee, Badrinath Ki Dulhania and others. Apart from Bollywood, the actress has also worked in Telugu, Tamil and Bengali movies.

Shweta Basu had made her debut with the film Makdee as a child artist and had also won the National Award for Best Child Actress. The actress also worked in some of the TV series like Kahaani Ghar Ghar Ki and Karishma Kaa Karishma. Later Shweta also worked in the film Iqbal and since then became a household name. After Iqbal, the actress took a break to complete her studies and did her graduation in journalism and mass media.