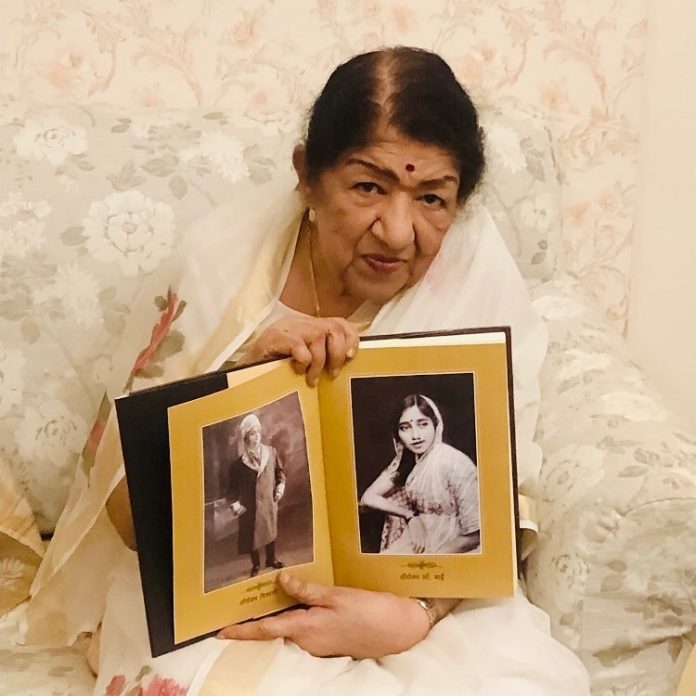 Legendary singer Lata Mangeshkar was hospitalized for about a month now and has now been discharged. The news was confirmed by the singer herself and also expressed her gratitude towards her fans for their wishes. She also thanked the doctors who treated her. Earlier reports stated that the singer was rushed to the hospital after she had complained of breathing issue at the Breach Candy Hospital in Mumbai.

Later reports stated that she was diagnosed with pneumonia. While the news of her health issues had spread like wild fire, fans and well wishers started pouring in concerned and also prayed for her good health. The singer was hospital for 28 days shared that while she was being treated for pneumonia, she had extended her stay to recover completely.

Lata Mangeshkar called her doctors as her guardian angels and thanked them profusely for their efforts. The singer also thanked the nursing staff as they their efforts have been exceptional. Lata Mangeshkar is one of the finest singers in Bollywood and has sung more than 1000 songs in her career. The singer is recipient of many awards including Padma Vibhushan, Padma Bhushan, Dadasaheb Phalke Award, Bharat Ratna and more.

Mangeshkar has been singing since the age of 13 and has been active in the industry till recent times.