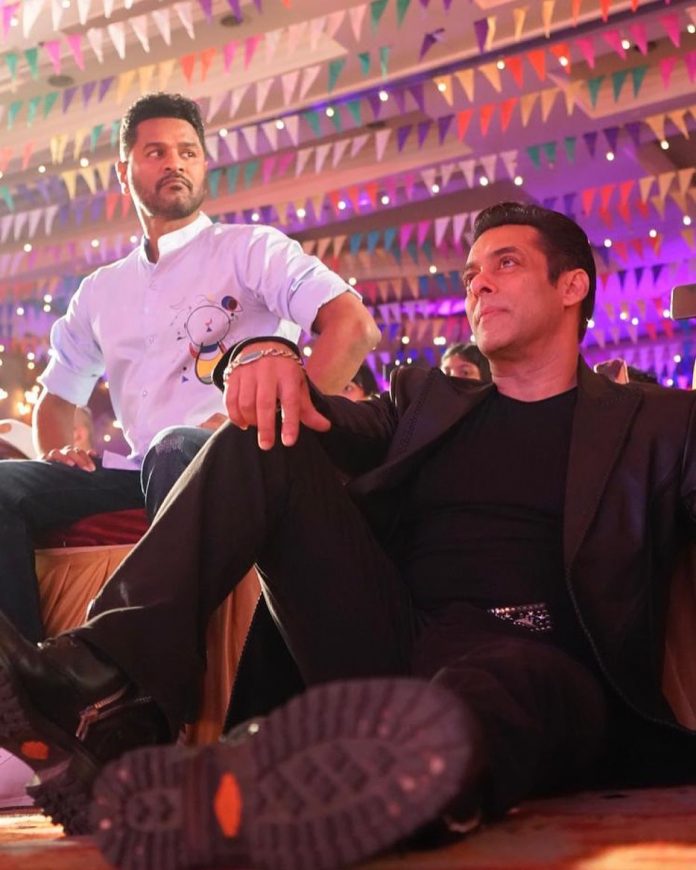 Now that the release date of the much awaited film Dabangg 3 is nearing, the makers of the film are slowly revealing the characters. After introducing Salman Khan, Sonakshi Sinha and Saiee Manjrekar, the makers of the film have finally revealed the negative character Balli Singh played by Kiccha Sudeep. Salman Khan took his social media account and shared a new video that introduced Balli Singh.

The video has shown Salman Khan facing the fierce Balli Singh as they charge each other with a number of weapons. Sudeep in a recent interview had revealed that he had fought for around 23 to 25 days with Salman Khan for the climax. The popular South Indian actor added that this was the most massive climax that was filmed by him.

Dabangg 3 will mark the debut of actress Saiee Manjrekar, who is the daughter of filmmaker Mahesh Manjrekar. The actress will be seen playing the role of Salman Khan’s love interest during his younger days. The film also stars Sonakshi Sinha, Mahie Gill and Arbaaz Khan and is directed by Prabhu Deva.

Dabangg 3 will mark the return of Salman Khan in the character of Chulbul Pandey. The story has been set in the state of Madhya Pradesh and is all set to be released in theatres on December 20, 2019.