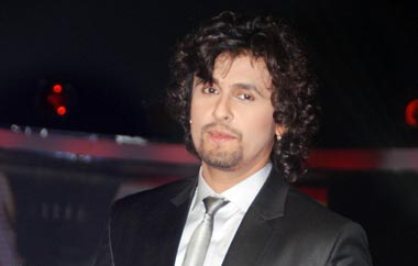 Popular Bollywood singer Sonu Nigaam is the latest celebrity who has allegedly been threatened by an underworld don. The singer spoke to the police regarding threat calls he has been receiving from a don who is reportedly based in Pakistan.

While talking to the police, the ‘Is Kadar Pyar Hai’ singer said that the member of the Dawood Ibrahim gang, Chhota Shakeel, made several calls and also sent him a couple of text messages in September 2013. Both over the phone and in text messages, Chhota Shakeel has asked the singer to cancel the deal he has with his current event management company and to sign up with another company which is chosen by the don.

The firm in question will be handling Sonu’s world tour, scheduled to begin in 2014. Shakeel allegedly went on with his threats and told the Bollywood singer that if he does not cooperate, then he would ruin his image by revealing his friendship with an important woman from a famous family in Mumbai.

For now, the ‘Abhi Mujh Mein Kahin’ singer is out of Mumbai due to previously scheduled commitments and has not yet given his detailed statement.

The police officer said that Sonu did not file an FIR yet. The famous singer was not available for comment on the issue, but the matter has reportedly been sent to the relevant departments. The police has also decided to provide protection to the Bollywood singer. Nigaam is planning a world tour in 2014 and will be performing in 12 stage shows in different countries.