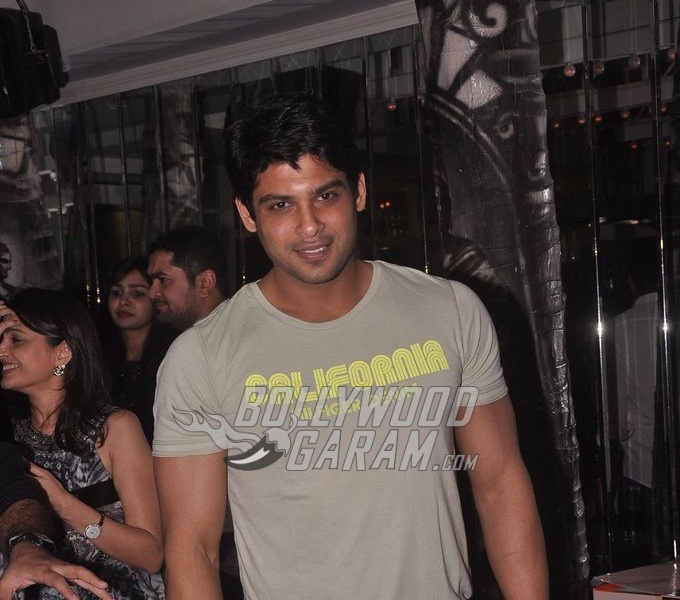 Asim expressed that he is indeed a little disappointed that he could not win the trophy but he is happy that he could be the first runner up out of the 22 other contestants. The actor also thanked the makers of the show to for giving him the opportunity.

Siddharth and Asim were known for their bond in the beginning and shared a great friendship. But soon things started to turn sour and their friendship could not remain the same as before. Talking about Shehnaaz Gill, the actress will soon be appeared on a Swayamwar show in which she will be seen searching for a groom for herself.