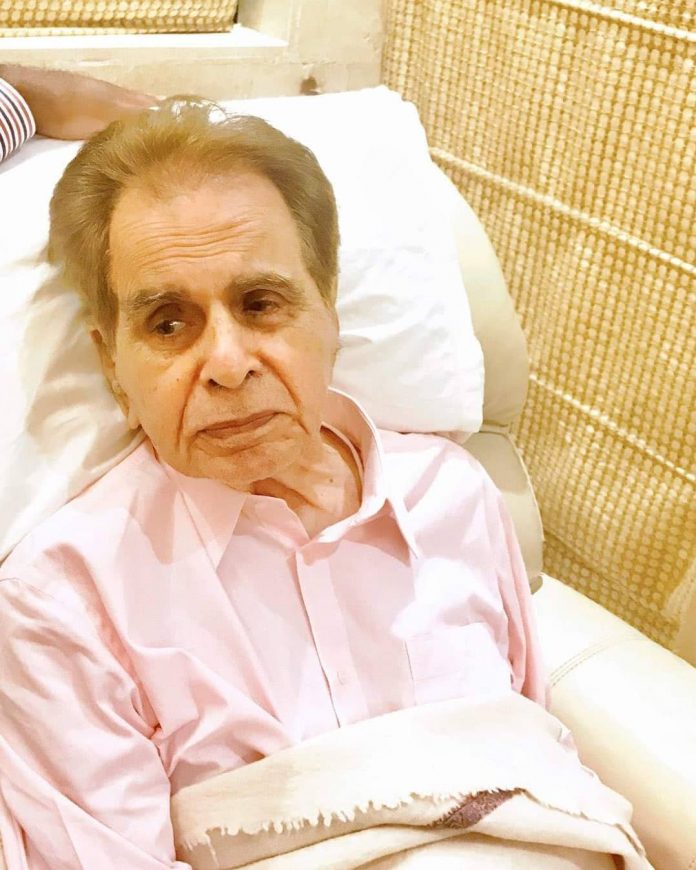 While the entire Bollywood is being careful and has cancelled the shoots and other schedules amidst the coronavirus outbreak, a number of celebrities are being careful and are staying at home. Veteran actor Dilip Kumar has also self-quarantined himself and revealed about his plans through his official Twitter account.

The 97 year old has been dealing with a number of health issues in recent times and was recently discharged from the hospital after he complained of backaches. Kumar, in his post revealed how he was dealing with the situation. The veteran star in his tweet revealed that he is under complete isolation and quarantine due to the ongoing coroanvirus outbreak.

The post added that his wife Saira is not leaving any stone unturned and is ensuring that Dilip Kumar does not catch any infection. The actor in his post has also appealed people to stop the spread of the infection by staying indoors. The post also appealed that people follow the guidelines that have been issued by the health department and also appealed to protect themselves by limiting exposure to other people.

Many other Bollywood celebrities have self-quarantined themselves at home as all the shoot schedules have been postponed until further notice. The total number of deaths due to coronavirus across the globe has reached to 7000.