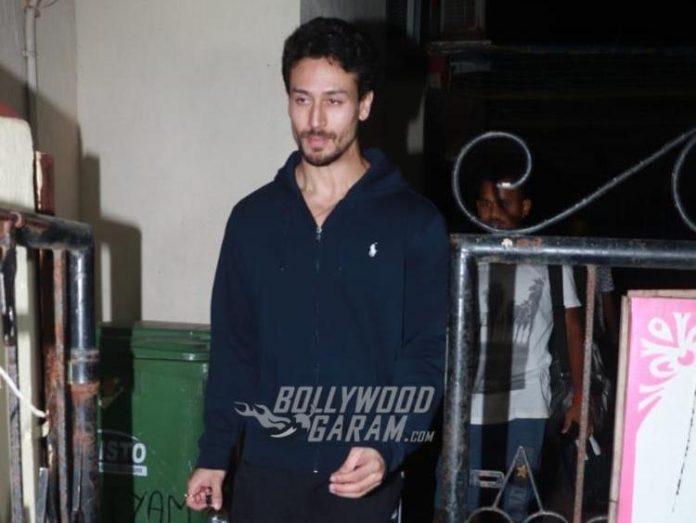 Tiger Shroff was last seen in the blockbuster flick Baaghi 3 which also starred Shraddha Kapoor. The actor is now all set to be seen in I Am a Disco Dancer 2.0. Tiger is known for his dancing skills, and going by the name, it surely seems like the actor is all set to show off his dancing skills which are going to be at his best. The original song had Mithun Chakraborty groove to the tunes and the reprised version will see Tiger.

Tiger made an official announcement with a poster of the upcoming song with the title I Am A Disco Dancer 2.0. The poster has shown Tiger dressed up in a black shimmery outfit as he strikes a cool pose and the backdrop has a huge disco ball. The fresh version of the iconic song has been recreated by the popular composer duo Salim-Sulaiman and is sung by Benny Dayal. The song is all set to be released on March 18, 2020.

Tiger Shroff was last seen in Baaghi 3 which proved to be a successful film at the box office and was a part of the popular Baaghi franchise. The actor is also all set to collaborate with director Ahmed Khan for another action drama Heropanti 2 which is expected to be released in theatres in July 2021.