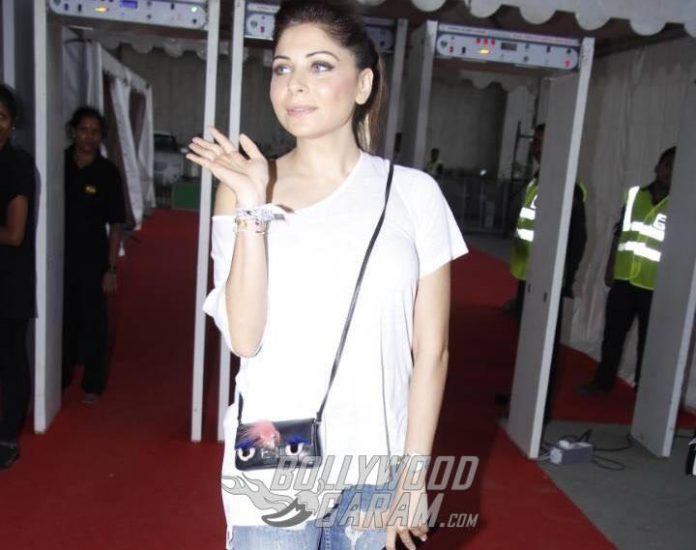 Bollywood singer Kanika Kapoor was tested again for COVID-19 after her family members had raised questions about the earlier tests reports. The samples of the singer were taken again and the singer once again tested positive on March 23, 2020. The singer’s samples were taken for the second time at Sanjay Gandhi Post Graduate Institute of Medical Sciences and the condition of the singer is stable.

Meanwhile, the police is tracing out everyone who came in contact with Kanika after she returned from London. Reports say that the singer came in contact with about 160 people at three parties that she had attended post return. The Lucknow police a couple of days back booked the singer for negligence for attending various events in the city despite being infected and being informed by the authorities to isolate herself at home.

The total number of COVID-19 cases in India has passed 450 and a number of cities have been locked down as a precautionary measure. The maximum number of cases are seen in the state of Maharashtra and the cities which are majorly affected include Pune and Mumbai. There are also a few cases in Nagpur, which has also been locked down.

Coronavirus originated from the Wuhan province in China in December 2019.