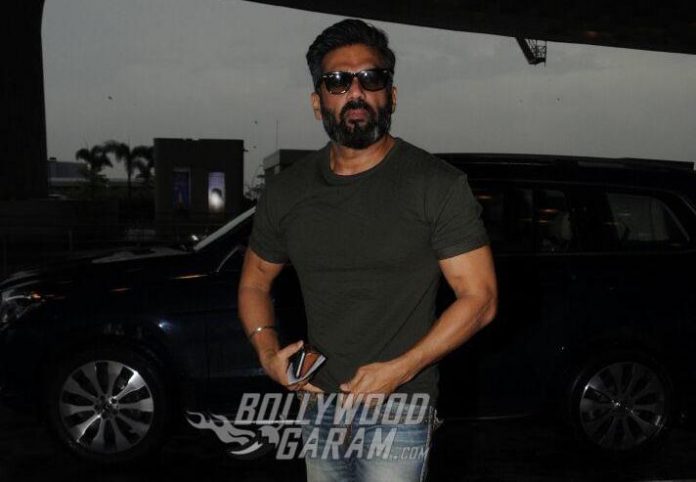 Bollywood actor Suniel Shetty has been a part of the Hera Pheri franchise. The films of the franchise have been popular among the audience and starred Akshay Kumar, Paresh Rawal and Suniel Shetty. In 2019, an announcement was made that the third part of Hera Pheri was being planned. But then not many updates came out about the development in the project. But Shetty has confirmed that Hera Pheri 3 is certainly being made.

The actor talked to a leading daily and explained about the characters that Babu Bhai, Shyam and Raju can have any problem at any time of their life and in any age. Shetty added that they can understand cinema better than actors today and that they have a lot of respect for each other which makes it work like magic that he is looking forward to.

The actor assured that it is going to happen. The original film completed 20 years and Suniel posted about it on his Instagram page. The original film was directed by Priyadarshan and was released on 2000. Phir Hera Pheri was released in 2006 and had the same lead cast only the female lead like Bipasha Basu was brought in the franchise.

Hera Pheri 3 will certainly be like a breath of fresh air for the comedy lovers and the audience cannot wait.