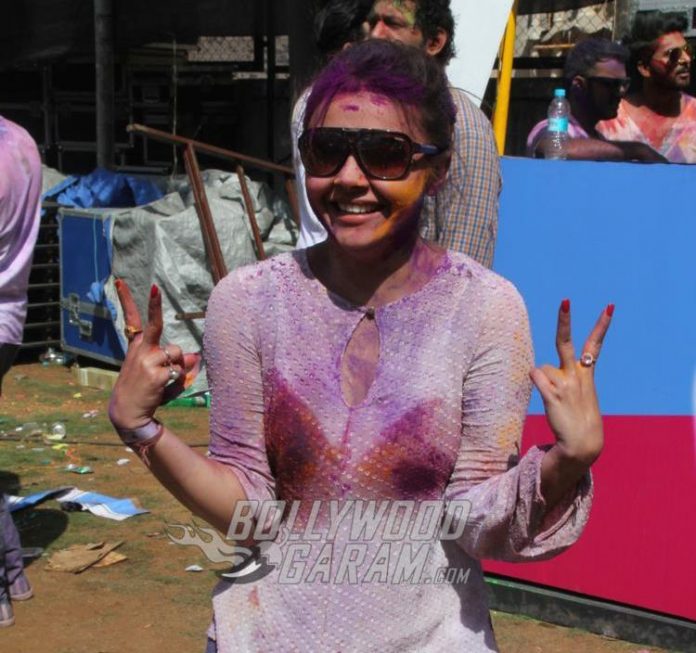 TV actress Devoleena Bhattacharjee has become the latest victim of cyber bullying. The actress, who is known for her role in the TV shows like Saath Nibhana Saathiya, has filed a complaint at the Cyber Crime Cell against the person who was targeting the actress and her mother by sending her an obscene audio clip on social media. Devoleena has earlier appeared on the show Bigg Boss and the actress reveals that the person in question appears to be a fan of her former co-contestant Shehnaaz Gill.

The TV actress while talking to a leading daily shared that she usually decides to ignore the trolls but this particular person had crossed all his limits and added that such cyber bullies take advantage of the freedom of speech. Devoleena filed a complaint on March 31, 2020 and has sent a mail to the authorities and has requested them to take necessary action.

The actress reveals that the authorities are close to find the person but added that the task could be tough as it is tough to track down someone who is living abroad. Devoleena added that she decided to file a complaint so other bullies online could get a lesson. Her complaint would also be a warning sign for the culprits who target vulnerable people.