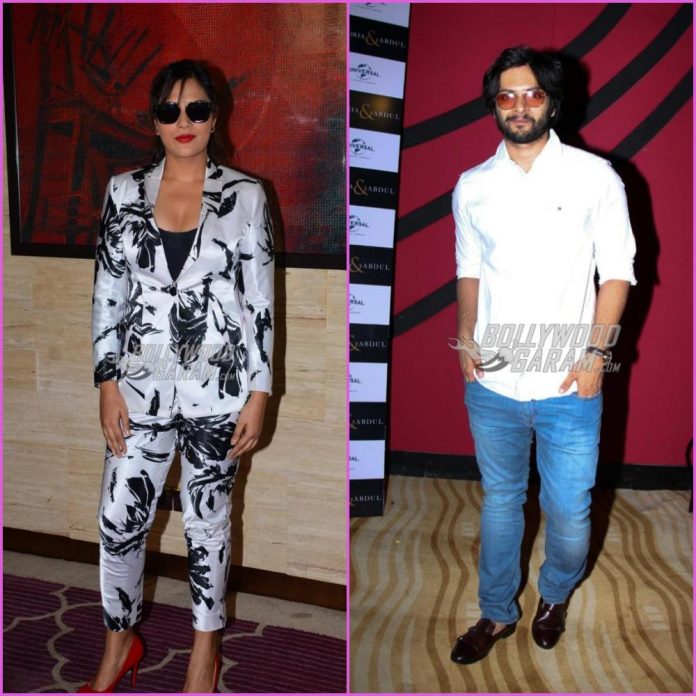 Ali Fazal and Richa Chaddha had previously announced that they were all set to get married in April, 2020. But now, due to the ongoing situation, the couple has postponed their wedding to October, 2020. The news might come as a disappointment for the fans the two want everyone to be safe at the moment.

Ali in a recent interview with a leading daily had expressed that while everyone’s life has been postponed, this was just a matter of wedding. The actor added that he is looking at the positive side to it and hopes that things would turn out well after the current situation is over.

The official spokesperson of the couple also confirmed about the situation and the official statement has mentioned that the wedding will be held in the latter half of 2020. On the work front, Ali Fazal will be working with Armie Hammer, Gal Gadot and Kenneth Branagh for an upcoming thriller which has the title Death on the Nile.

On the other hand Richa was last seen in the film Panga, which starred Kangana Ranaut in the lead role. Chaddha was earlier in a relationship with Frank Gastambide from France. They met each other at the Cannes Film Festival in 2015 but broke up in 2016. Sparks flew between Ali and Richa while they were shooting for Fukrey.