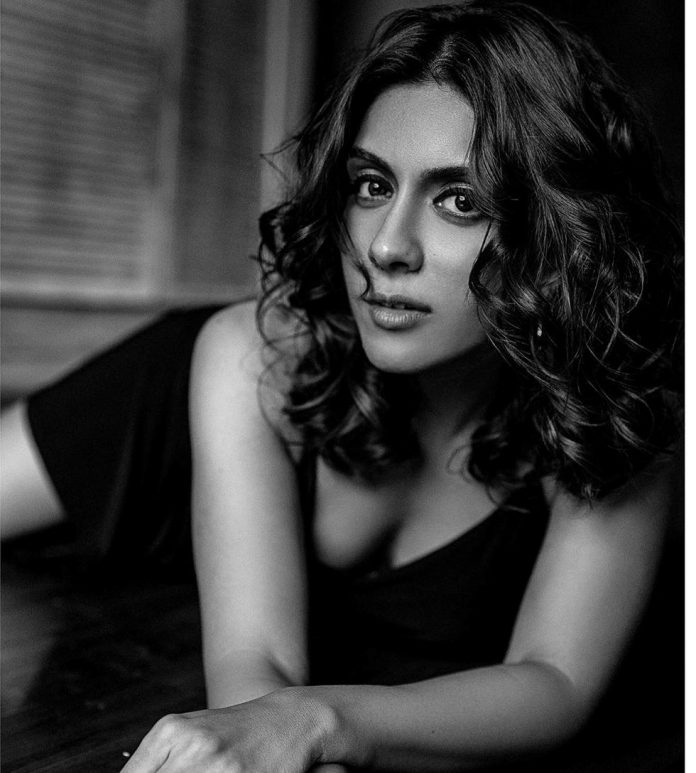 Indian film producer Karim Morani was recently in news when his daughters had tested positive for coronavirus. Daughters Shaza and Zoa Morani were admitted in the hospital to get themselves treated and have not been discharged after they tested negative for the second time. Shaza had returned from Sri Lanka in the first week of March while Zoa had returned from Rajasthan around the same time. Both of them were kept in different hospitals from April 7, 2020.

Zoa while talking to a leading daily expressed that she was grateful for the doctors and hospital staff who took care of her fearlessly. The actress added that she is happy to be back home. Zoa Morani was also all praises for the government for their efforts, while keeping a track on their safety and health.

The actress also appreciated the media for being sensitive and warm appealed everyone to stay safe and follow the rules. Zoa also pointed out on people who are risking their lives by stepping out. As a preventive measure the Morani daughters will be home quarantined. Their father Karim Morani has also tested positive for the virus and is currently undergoing treatment.

Coronavirus cases are increasing everyday and the situation in Mumbai is getting worse with time. Health workers and doctors are trying their best to deal with the current situation.